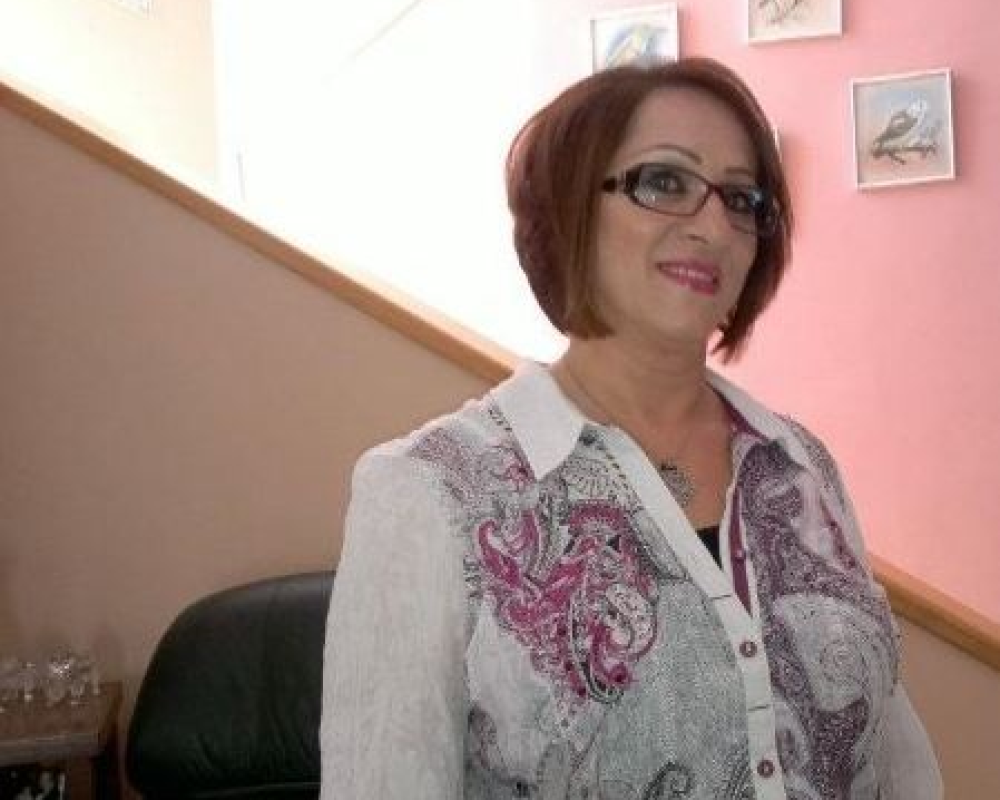 Sama Aweidah has been campaigning for decades to ensure respect for women’s rights in the Palestinian society. The Human Rights defender who earned degrees from Birzeit University in Palestine (B.A.) and the City University of London (M.A.), was involved in the founding of Palestine’s first feminist grassroots organization, Palestinian Federation of Women’s Action Committees, in 1978 together with a group of like-minded activists.

In the course of her career, she also founded the Women's Studies Center, based in East Jerusalem, which she still chairs today. The mother of four is considered a pioneer of the concept of “gender audit” in Palestine and significantly contributed to its introduction in the institutions of the Palestinian Authority. She is currently one of the most important voices in Palestinian society, campaigning, among other things, for the introduction of legislative measures to protect women against gender-based violence, said the press release.

During the award ceremony, which was held in the residence of the German Representative Oliver Owcza in East Jerusalem, he said, “While the existence of human rights is internationally recognized, they are unfortunately not something we can take for granted. Whether through physical violence or subtle censorship, human rights are violated in different ways in many countries. We know that campaigning for women’s rights in the Palestinian society comes with a lot of hardships. Therefore, we are honored to award the Franco-German Prize for Human Rights and the Rule of Law to Mrs. Sama Aweidah who has served as a role model for other human rights defenders in Palestine throughout her whole career and encouraged many of them to speak out and fight for their rights.”

The French Consul General in Jerusalem, René Troccaz, said, “Commitment to gender equality is a priority for our governments, as part of our joint feminist diplomacy, advocating for the empowerment of women around the world by combatting sexual and gender-based violence and advocating for women’s rights and the education of girls. With the Franco-German Prize for Human Rights attributed to Mrs. Sama Aweidah, we commend the work of a brave combatant for the rights of Palestinian women. Mrs Aweidah is at the forefront of the promotion of equality, both through legal changes and socio-economic integration. As one of the leading Palestinian voices in these issues, she has contributed to put those critical issues at the forefront of the public debate.”