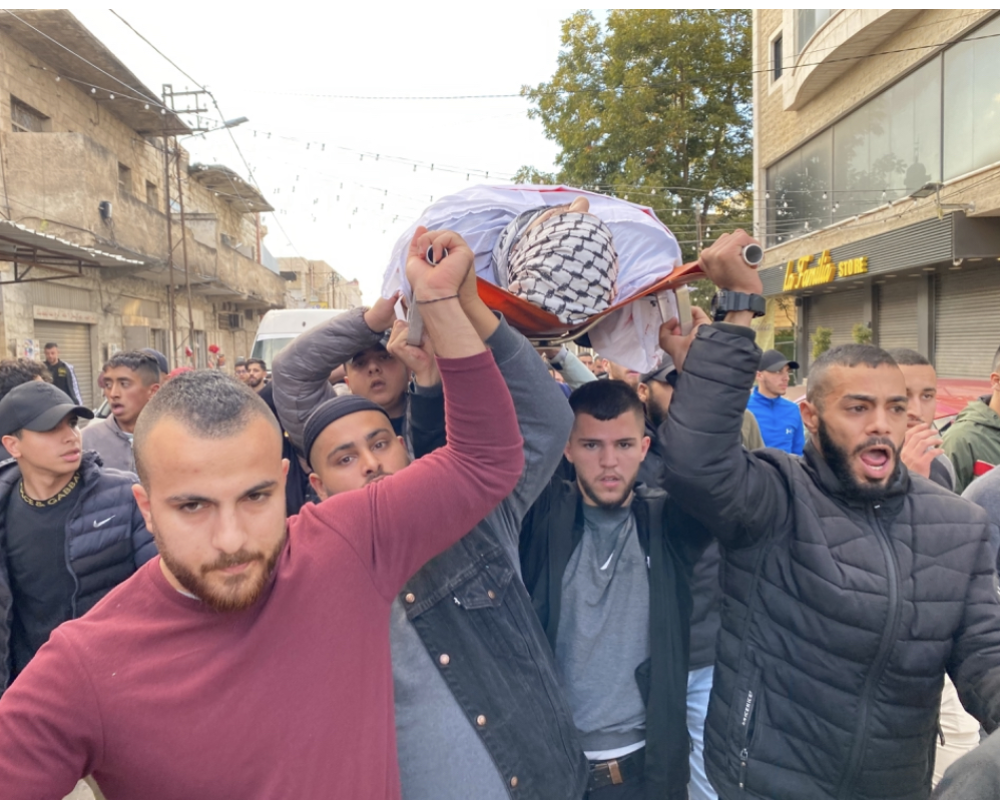 Jenin /PNN /A Palestinian identified as Mohammad Tawfiq Badarna, 25, who was seriously injured today during an Israeli army raid of the town of Yabad, southwest of the northern West Bank city of Jenin, has died of his wounds, according to the Ministry of Health.

It said that a Palestinian with a critical injury to the chest was brought to Ibn Sina Hospital in Yabad before he was later pronounced dead.

Reports from Jenin said soldiers raided the town in the early afternoon hours and surrounded a house, calling on its occupants to come out and turn themselves in.

Armed clashes, meanwhile, broke out between the soldiers and gunmen which resulted in the killing of Badarna and the injury of another before the soldiers left the town after arresting one person.