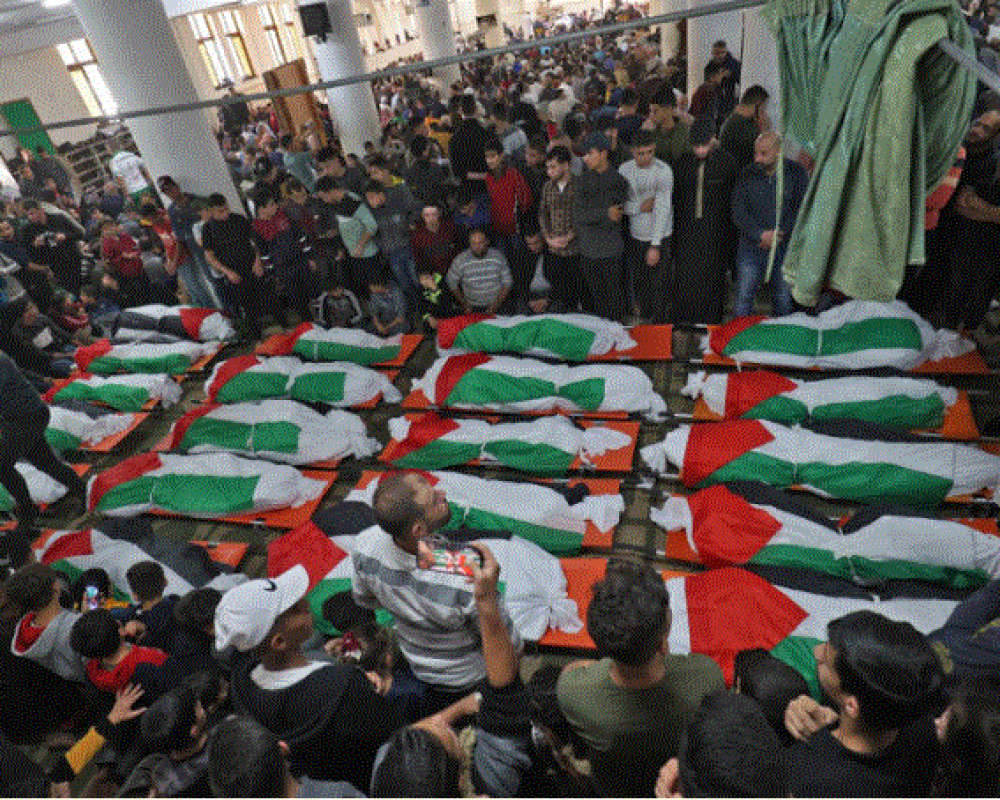 In a move reflects their racism Israeli settlers on social media celebrate fire tragedy in Jabalia city in Gaza strip that led to the death of twenty-one Palestinians, including 14 children.

The Palestine News & Information Agency – WAFA has documented racist comments made by Israeli settlers on the social media in which they celebrated the deadly fire tragedy last Thursday in Jabalia refugee camp, north of the Gaza Strip.

The fire in the densely populated refugee camp resulted in the death of 21 Palestinians, the majority of whom are women and children.

These are some of the most racist comments by Israeli settlers on the deadly incident, documented by WAFA:

Oren Ben Shushan: Today we celebrate the burning of 20 people in Gaza

Daniel Zarub: I hope they were burnt to death

Noa Bouzaglu: This is what is called the month of dreams

Dan Sawsan: May the death toll go up

Shmuel Madrosky: Nice, we are waiting for 21 more

Daniel Abraham: Let there be more