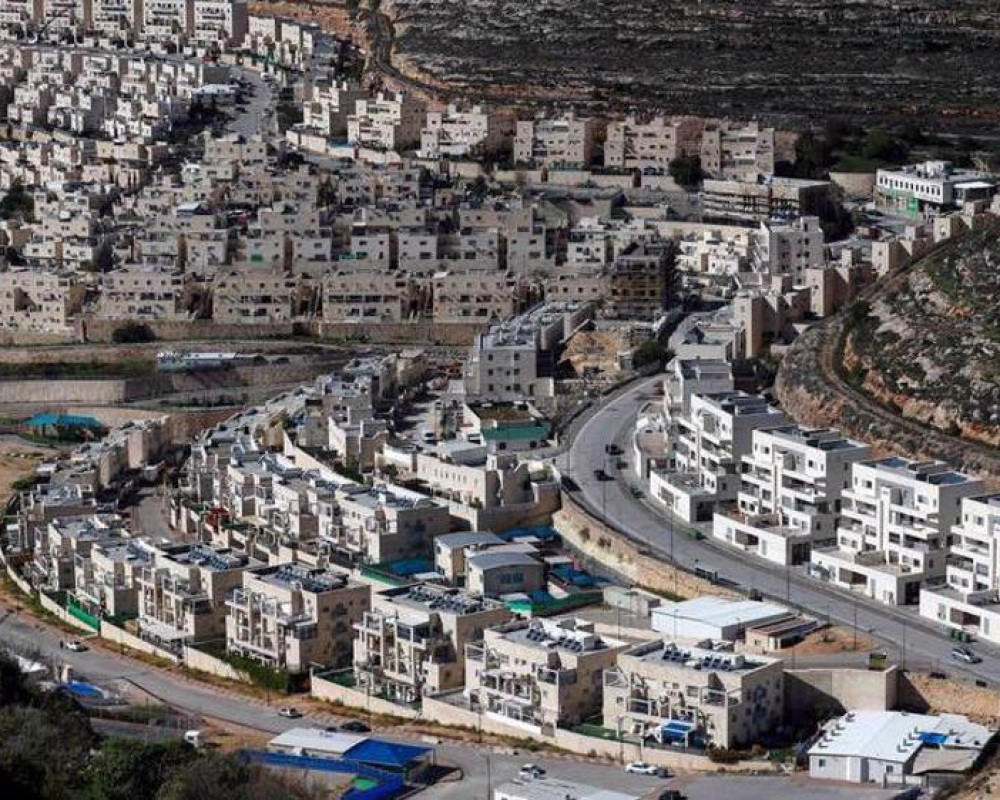 Israeli media sources say the current far-right administration is planning to take unprecedented steps to pave the way for further expansion of unlawful settlement construction in the occupied West Bank.

According to Israeli Hayom, Israeli Prime Minister Benjamin Netanyahu’s cabinet has begun discussing measures to speed up and increase the construction of settlements in the West Bank, in defiance of international law.

During the meeting, some of the components of the plans were revealed, said the Israeli newspaper.

These steps include approving the establishment of some 18,000 new settlement units in the coming months and creating a separate body that would approve the construction of non-residential buildings, such as industrial companies, among other things.

The approval of such steps could result in a massive increase in the population of Israeli settler communities in the occupied West Bank over the coming years, Israel Hayom said.

In December, Netanyahu issued a policy statement on the part of his incoming cabinet, calling expansion of the regime’s illegal settlements across the occupied Palestinian territories and elsewhere a top priority.

The cabinet, he announced, “will advance and develop” the illegal settlements throughout the occupied territories, including “in the Galilee, the Negev Desert, the Golan Heights, and Judea and Samaria (the West Bank).”

The Israeli regime proclaimed existence in 1948 after occupying huge swathes of regional territories during a Western-backed war.

It occupied more land, namely the West Bank, which includes East al-Quds, the Gaza Strip, and Syria's Golan Heights in another such war in 1967.

Ever since, Tel Aviv has built more than 250 settlements upon the occupied lands and deployed the most aggressive restraints on Palestinian freedoms there. Between 600,000 and 750,000 Israelis occupy the settlements.

All Israeli settlements are illegal under the international law due to their construction upon occupied territory. The United Nations Security Council has condemned the regime’s settlement activities through several resolutions.