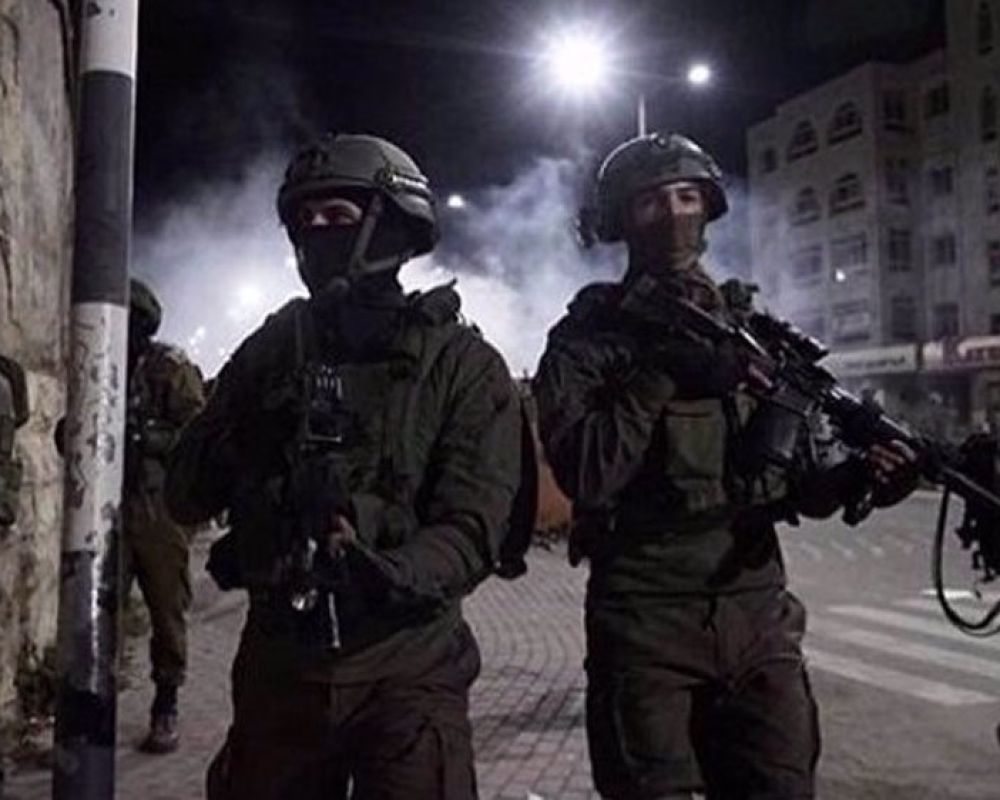 Israeli forces have shot dead two Palestinians during a raid on the Jenin refugee camp in the northern West Bank, as tensions continue to escalate across the occupied territories.

The two victims were identified by Palestinian media as 58-years-old Jawad Bawatqa and 26-years-old Adham Jabarin.

Bawatqa was a teacher who was shot by an Israeli sniper and succumbed to his injuries.

Jabarin was also one of the commanders of the al-Aqsa Martyrs Brigades, a coalition of West Bank-based Palestinian armed groups.

The latest deaths bring the number of Palestinians killed by Israeli fire so far in 2023 to 17, including four children.

Israeli forces launch raids on various cities of the occupied West Bank almost on a daily basis under the pretext of detaining what it calls “wanted” Palestinians. The raids usually lead to violent confrontations with residents.

Over the past months, Israel has ramped up attacks on Palestinian towns and cities throughout the occupied territories. As a result of these attacks, dozens of Palestinians have lost their lives and many others have been arrested.

The United Nations (UN) marked 2022 as the deadliest year for Palestinians in the West Bank in 16 years.

Israeli forces killed at least 171 Palestinians in the West Bank and occupied East al-Quds last year, including more than 30 children. At least 9,000 others were injured as well.

The recent waves of violence in the West Bank take place as the new extremist cabinet led by hawkish Prime Minister Benjamin Netanyahu pushes for far-right policies to intensify the crackdown on Palestinians.

The Palestinian Hamas resistance movement has reacted to fresh Israeli crimes, saying it holds Israel accountable for its continued crimes and violations against Palestinians, and reaffirms that the occupying regime’s acts of aggression will not go unnoticed.