Palestinian shot and killed by Israeli settlers near Ramallah 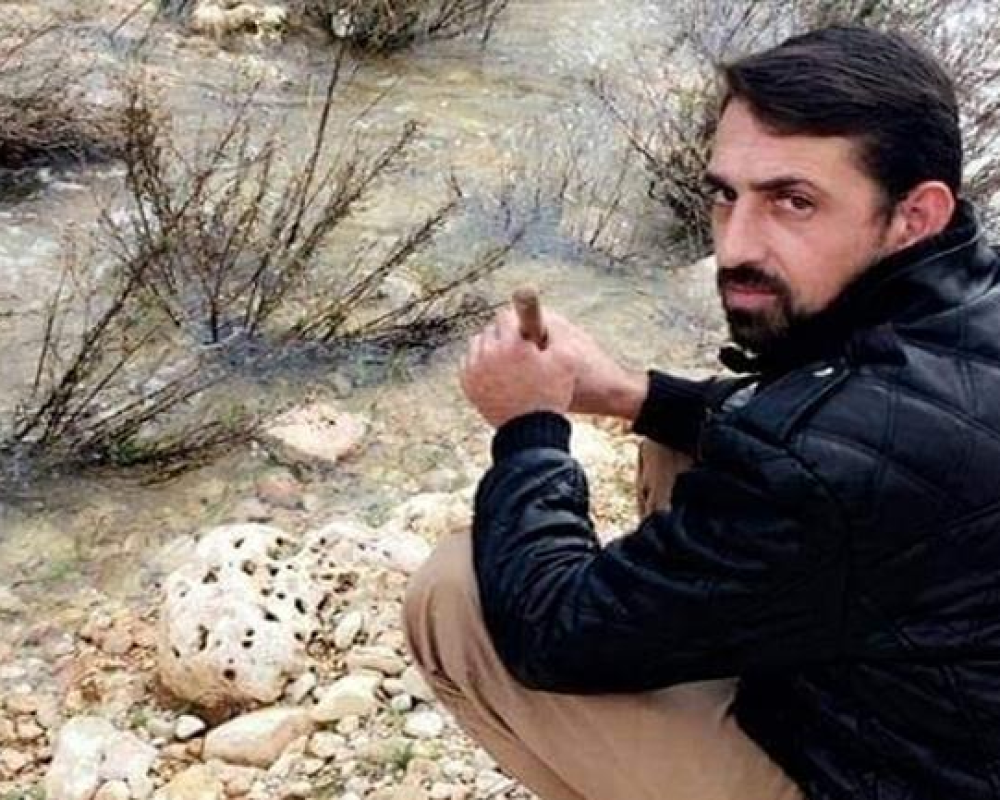 A Palestinian identified as Tareq Odeh Maali, 42, was shot and killed this morning by Israeli occupation forces “IOF” and settlers near the town of Kufr Nimeh, west of Ramallah, as confirmed by the Ministry of Health.

It said that it was informed by the Civil Affairs Authority, which liaisons with Israel, of the death of the Palestinian man, whose body was taken by the army.

Reports said Maali attempted to attack Israelis settlers when he was shot dead.

With the killing of Maali, a total of 18 Palestinians have been killed by Israeli forces since the start of the year, four of them children.