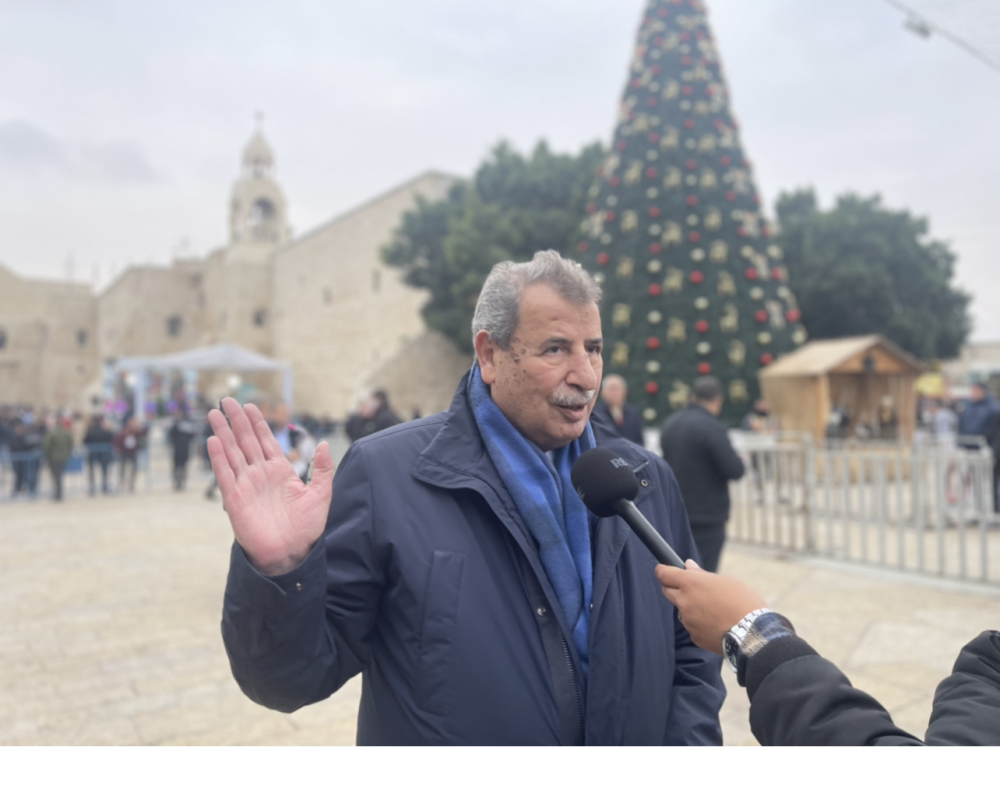 Chairman of the Committee, Ramzi Khoury, issued a letter urging hierarchs and heads of churches worldwide to take a decisive and serious position to save the presence of Palestinian Christians, particularly in the occupied city of East Jerusalem, as Palestinian Christians face the threat of displacement from houses and takeover of their property by the Israeli occupation authorities.

Khoury also urged them to take immediate action and place unceasing pressure on their governments to implement the United Nations’ resolutions calling for enabling the legitimate rights of the Palestinian people, including its right to an independent State with East Jerusalem as the capital, while stressing that Palestinian Christians and Muslims alike are entitled to a dignified life and that churches worldwide have to act as partners in the realization of justice and peace.

Pointing to the consequences of the triumph of Israeli Jewish settlers’ religious fundamentalism, particularly in Jerusalem, he warned of the spike in settler attacks, condoned by Israeli police, against church property, as well as of the adverse impacts of the occupation authorities’ decisions on Palestinian Christian presence.

He cautioned that such occupation authorities’ decisions lay the groundwork for a new Nakba, a new catastrophe in full swing, a brand new ethnic cleansing befalling the Palestinian population, especially in Jerusalem.

After making reference to settler takeover of a plot of land belonging to the Greek Orthodox Patriarchate in Silwan in early 2023 and Israel’s far-right national security minister Ben-Gvir’s incursion into Al-Aqsa Mosque's courtyards, he concluded by successive Israeli governments promote the unified agenda of altering the geographic, demographic and historical character and status of the Holy City of Jerusalem in contravention of international law.