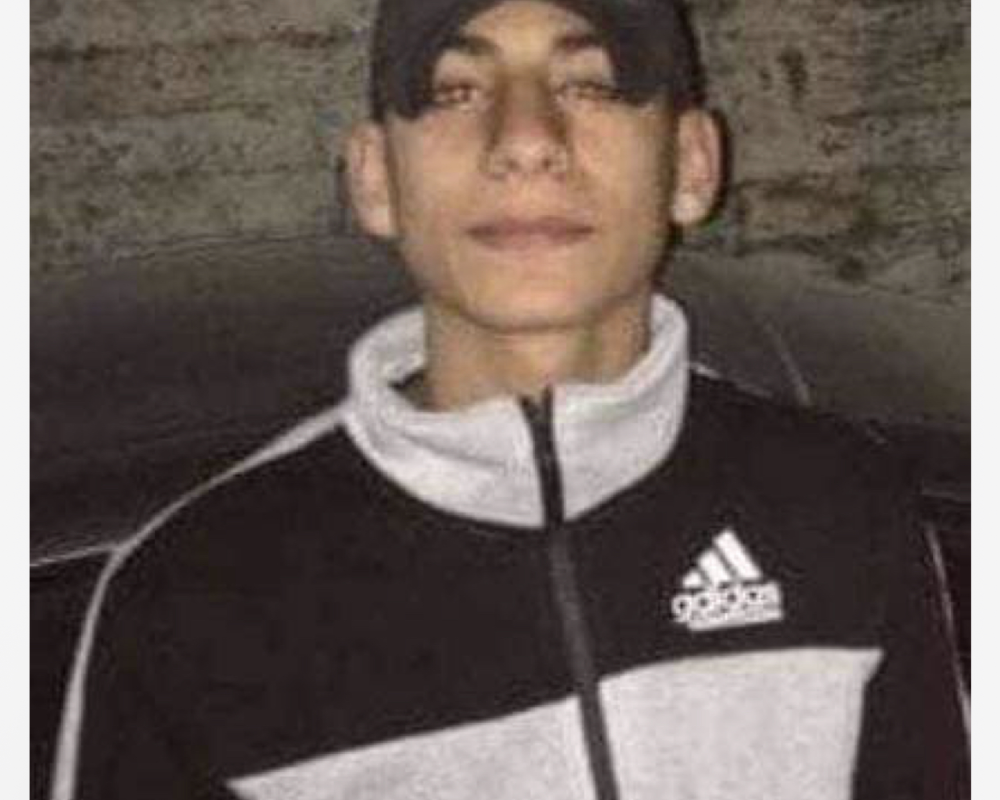 The 14-year-old child who was critically injured this morning during an Israeli army assault on Deheisheh refugee camp in the southern West Bank city of Bethlehem, has died of his wounds, according to the Ministry of Health.

The Ministry said Omar Khaled Khmour  14 year old was shot by a live bullet in the head and was in critical condition at hospital until he was pronounced dead.

During the raid, camp youths pelted the forces with stones, who replied by firing live ammunition and tear gas canisters at the youths.

Khmour is the fourth child killed by Israeli forces out of a total of 14 Palestinians killed since the start of this year.

Palestinian man, 40, shot and killed by Israeli soldiers near Hebron