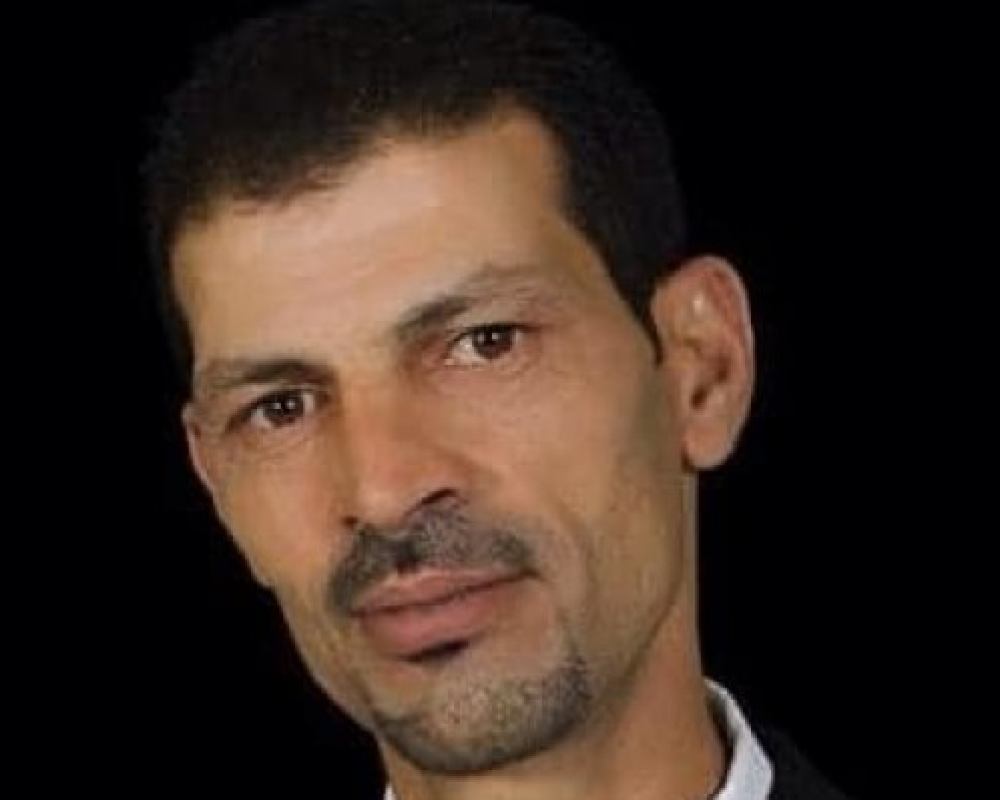 A Palestinian was Sunday killed after he was shot by Israeli forces near the village of Silwad, east of the occupied West Bank city of Ramallah, according to the Ministry of Health.

Ahmad Kahla, 45, was shot by Israeli soldiers at the western entrance of the town. He was taken to the Palestine Medical Complex in Ramallah, where he succumbs to his serious wounds.

According to witnesses, Israeli forces shot the man after they verbally clashes with him and forced him out of his vehicle before shooting him at point-blank.

With the killing of Kahla, the number of Palestinians killed by Israeli forces has risen to 13 since the beginning of 2023, including three children.