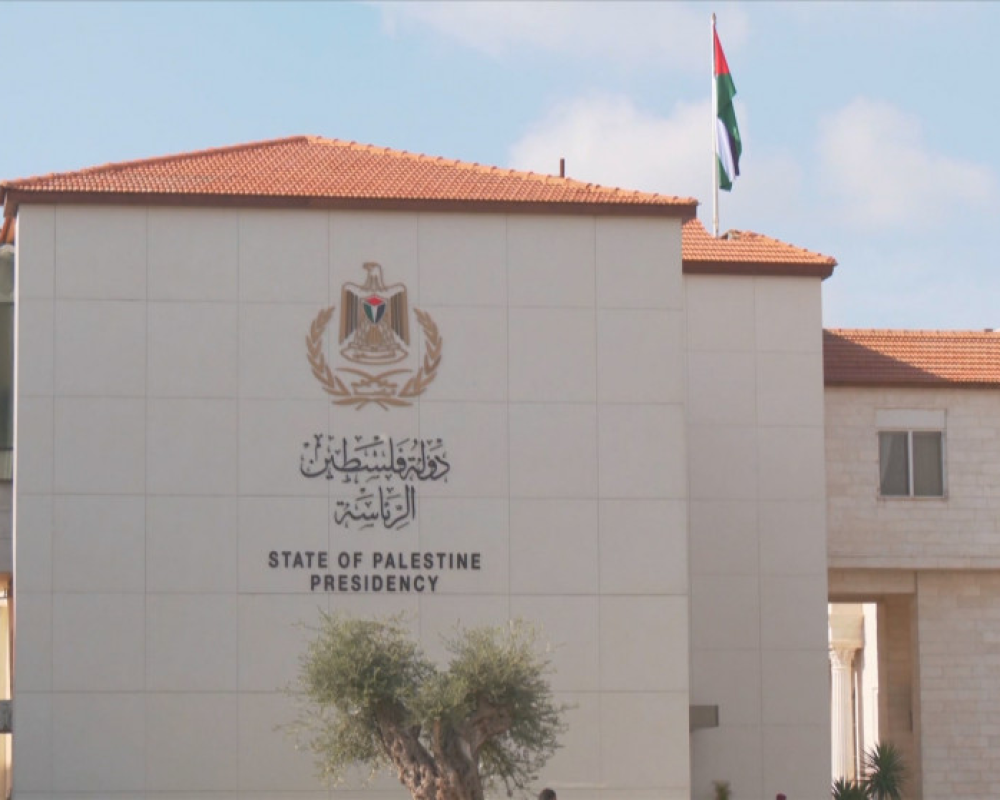 The official spokesman for the Palestinian Presidency, Nabil Abu Rudeineh, said today that the Israeli extremism and ambiguity of the American position will have a different Palestinian reaction.

Abu Rudeineh was commenting on the daily Israeli killings against of the Palestinian people, the latest of which was the killing of Ahmad Abu Jnaid in Balata refugee camp in Nablus and the killing of Samir Aslan from Qalandia camp.

He said in a statement that Israel's continued violations of international law and agreements, including unilateral measures, and provocations in the holy places will lead to an explosion that will be difficult to contain.

Abu Rudeineh added that the tension with the far-right Israeli government, which seeks to increase settlements and annexation, has created an atmosphere of instability and a dangerous situation, which will have serious repercussions.

“In light of hesitation by the international community to hold Israel accountable for its continued violations of international law and international legitimacy, and the vagueness of American position that talks about a two-state solution, preserving the status quo in Jerusalem, and stopping unilateral measures without any real action on the ground, the Palestinians will have a different and more decisive action to confront these condemned and rejected Israeli acts because we are facing a situation in which we cannot delay or hesitate to take what is necessary to protect our rights, in addition to our legitimate right on the ground, and to go to all international forums,” said the presidential spokesman.

"The Palestinian reality, the Palestine Liberation Organization, the national identity, and the independent national decision will remain the basis of the Palestinian narrative rooted in our holy land, which no one will be able to challenge or overlook,” Abu Rudeineh concluded his statement.