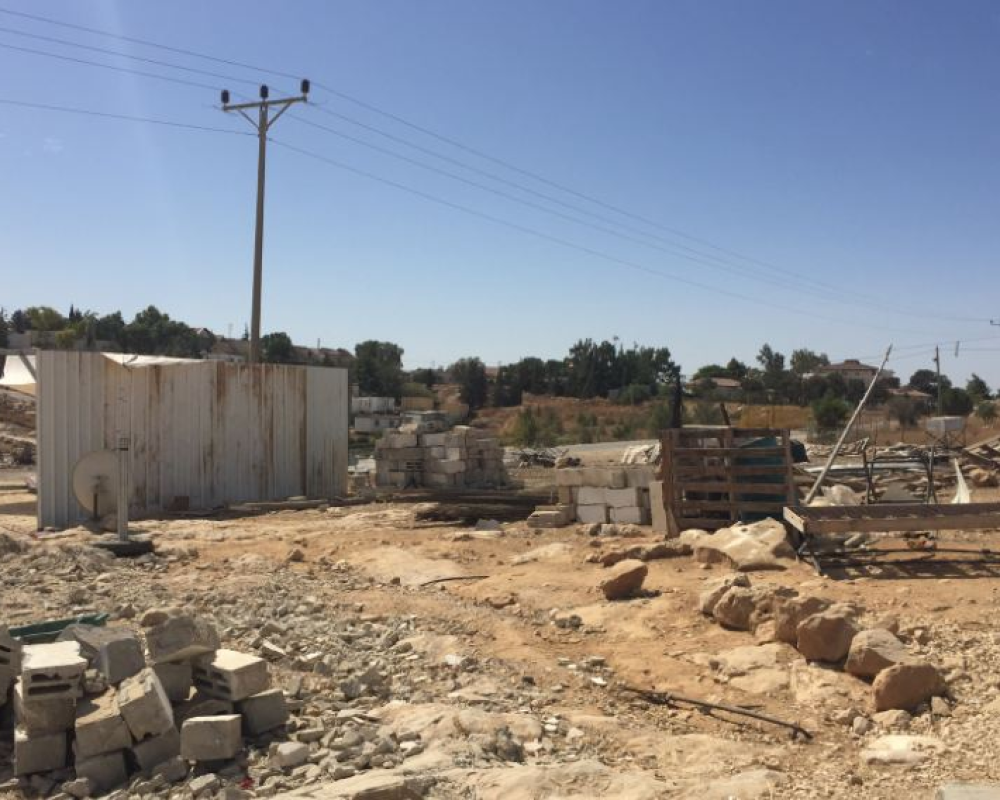 Masafer Yatta Palestinian residents and farmers receive military orders to remove structures by Israeli occupation solders and settlers chase out of their lands in another day of suffering.

According to local sources the Israeli occupation military informed two residents of Masafer Yatta in the south of the West Bank to remove structures while settlers attacked and forced farmers to leave their lands, according to a local source.

Soldiers broke into the village of Maeen, one of the communities in the Masafer Yatta cluster, and informed a local resident to remove a caravan and another to remove a tin structure, according to Fouad al-Imour, a local activist.

At the same time, settlers from the illegal settlement of Yacoub Talia attacked farmers who were plowing their lands in the village of Lasifer, also in Masafer Yatta, threw stones at them, and forced them to leave their lands.

Lasifer was isolated by the apartheid barrier, making access of farmers to their lands located beyond the barrier only through a checkpoint. 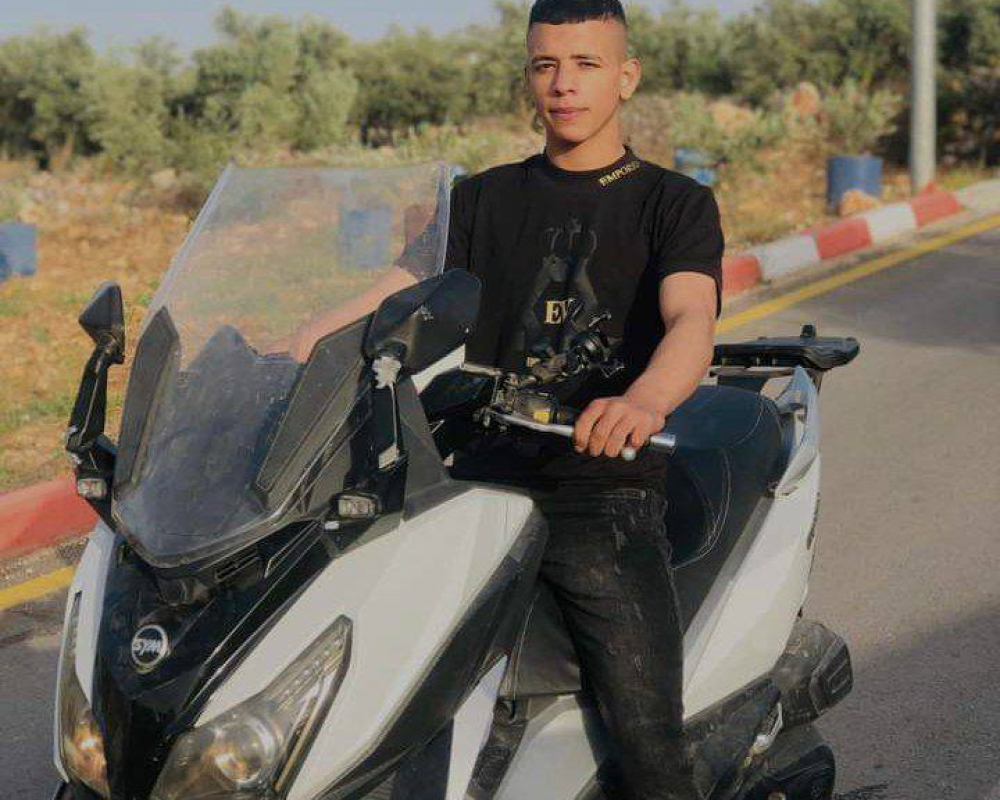 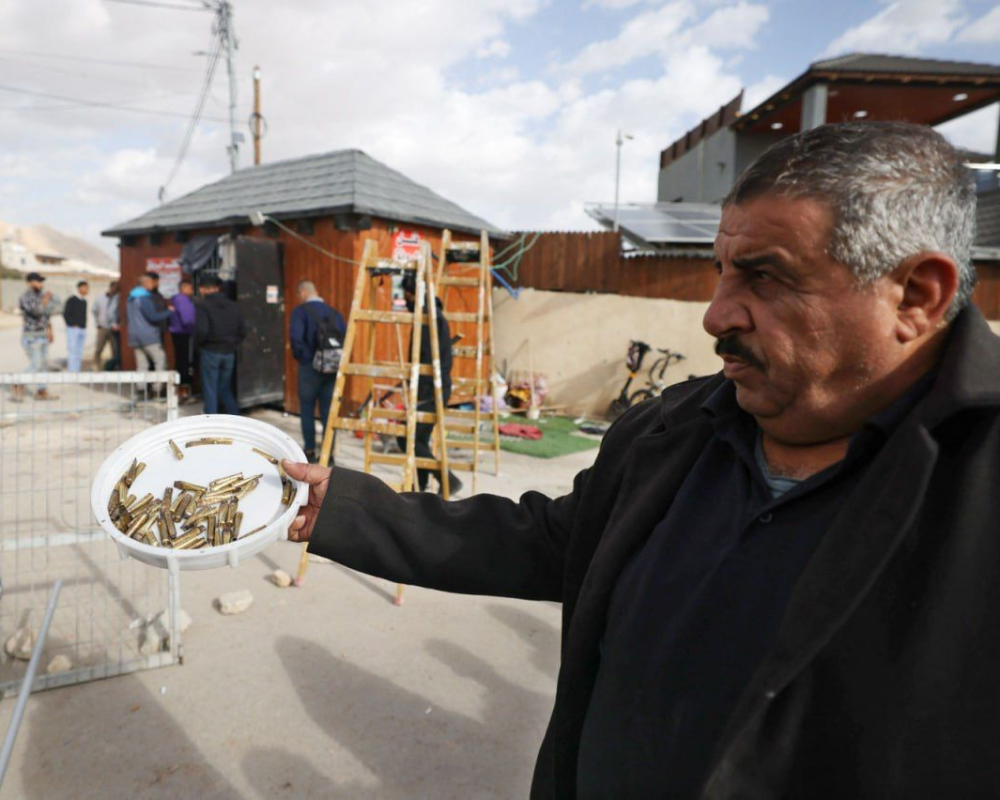 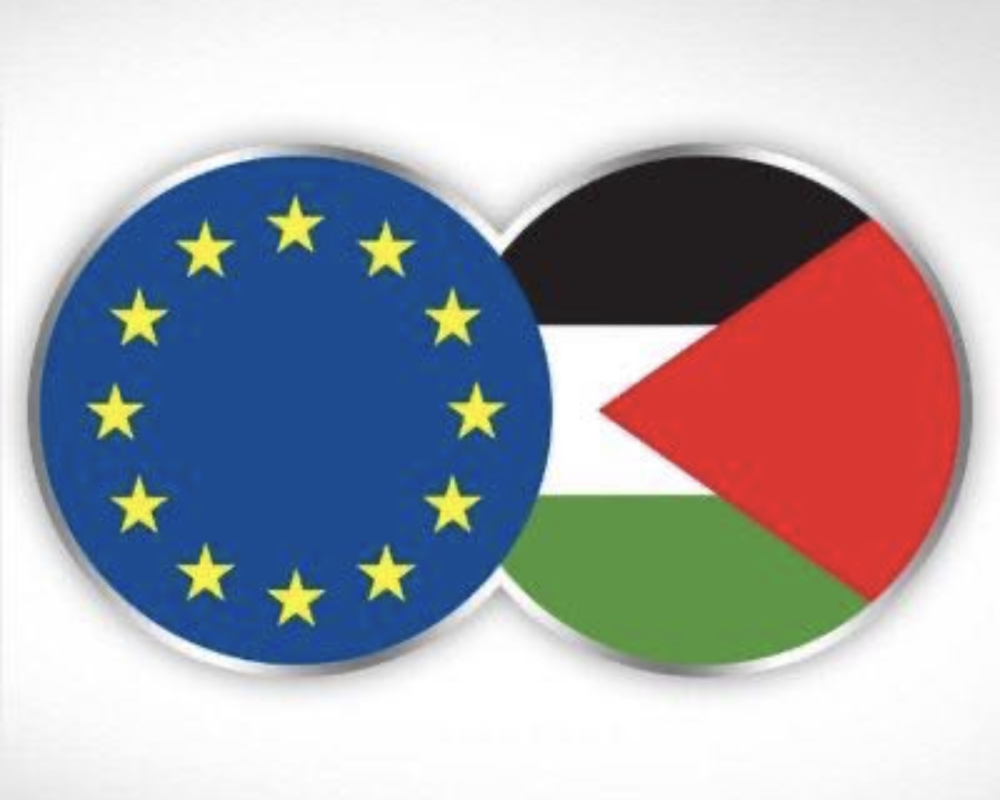 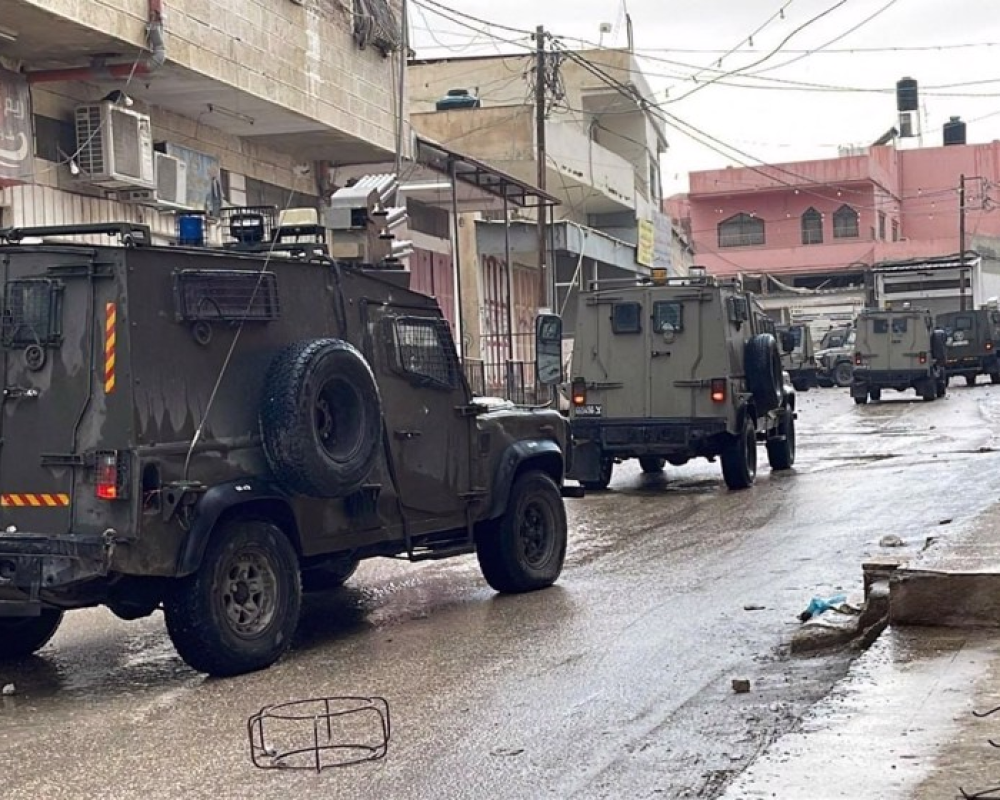