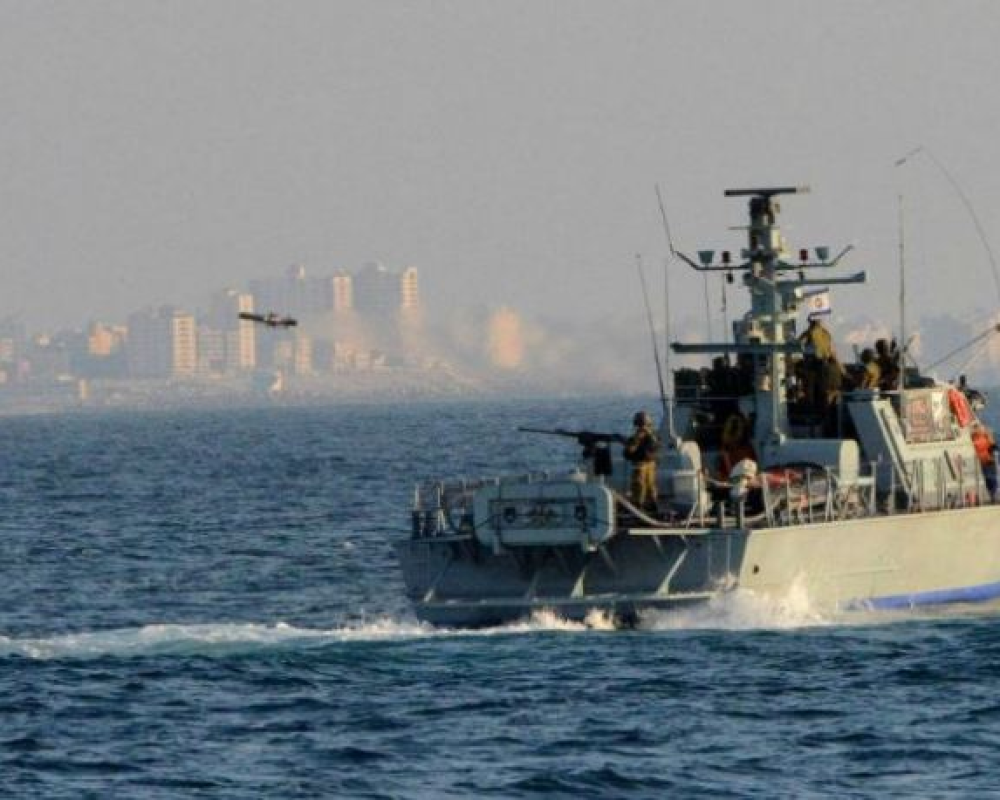 The Israeli occupation's navy today assaulted Palestinian fishermen with water cannons and gunfire while sailing off the northern shores of the Gaza Strip, forcing them to return to the shore, according to local sources.

Local sources in Gaza said the Israeli navy fired live bullets and launched high-velocity streams of water towards fishermen sailing approximately six nautical miles away from the shore, forcing them to stop fishing and return to the shore. No injuries were reported.

The Israeli navy has long been harassing fishermen in Gaza, shooting at them, damaging their boats and arresting some of them at times. In some occasions, fishermen were injured or even killed during gunfire attacks by the Israeli navy.

In addition to attacking fishermen, Israel regularly bans boats from accessing the water and reduces the fishing zone which Palestinians from Gaza can access.

The Israeli naval authorities have been enforcing a naval blockade on Gaza's 40-kilometer-long coast since 2007.

The blockade has restricted fishing for the 3,700 registered fishermen in Gaza – the majority of whom live below the poverty line by shrinking the fishing zone from 25 nautical miles, down to only six to nine nautical miles, according to the Israeli human rights group B'Tselem.