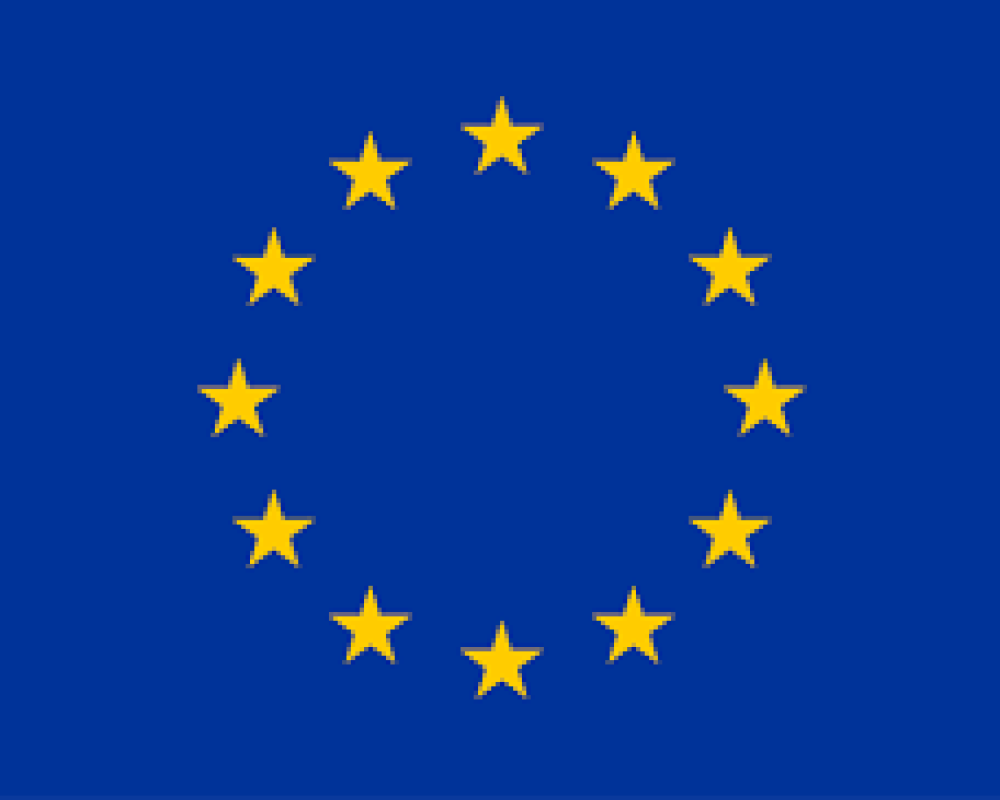 The European Union today recalled the importance of preserving the status quo of the holy sites in the occupied city of East Jerusalem.

“We recall the importance of preserving the status quo of the Holy sites, and are concerned for actions that go against it,” the Office of the European Union Representative in Jerusalem said in a press statement in reference to Israeli far-right minister Itamar Ben-Gvir’s incursion into Jerusalem’s flashpoint Al-Aqsa Mosque compound.

“They risk to heighten tensions in Jerusalem and in the occupied Palestinian territory,” it added.

“The past weeks have seen a dangerous increase of tensions and casualties. It is important to de-escalate and avoid any actions and provocations that fuel these tensions.”

The EU called on “all actors on the ground and in the wider region to show calm and restraint in order to prevent any escalation,” while stressing that its “position on Jerusalem remains unchanged: the aspirations of both parties must be fulfilled and the status of Jerusalem as the future capital of both states needs to be resolved.”

A video posted on social media shows Ben-Gvir touring the courtyards with a heavy police escort.

This is not the first time that Ben-Gvir has stormed Al-Aqsa. In May last year, accompanied by his wife and son, Ben-Gvir posted a picture calling for the destruction of the site to "establish a synagogue on the mountain".

Since Israel occupied the site following the 1967 war, Jewish prayer at the site has been forbidden, though far-right settlers such as Ben-Gvir (some of whom want to demolish Al-Aqsa and replace it with a third Jewish temple) have frequently prayed there under strict security in recent years.

When former Israeli prime minister Ariel Sharon made a similar trip to the site in 2000, it sparked the Second Intifada Palestinian uprising.

The Al-Aqsa Mosque compound houses both the Dome of the Rock and Al-Aqsa mosque and is considered the third holiest site in Islam.

Al-Aqsa is located in East Jerusalem, a part of the internationally recognized Palestinian territories that have been occupied by the Israeli military since 1967.