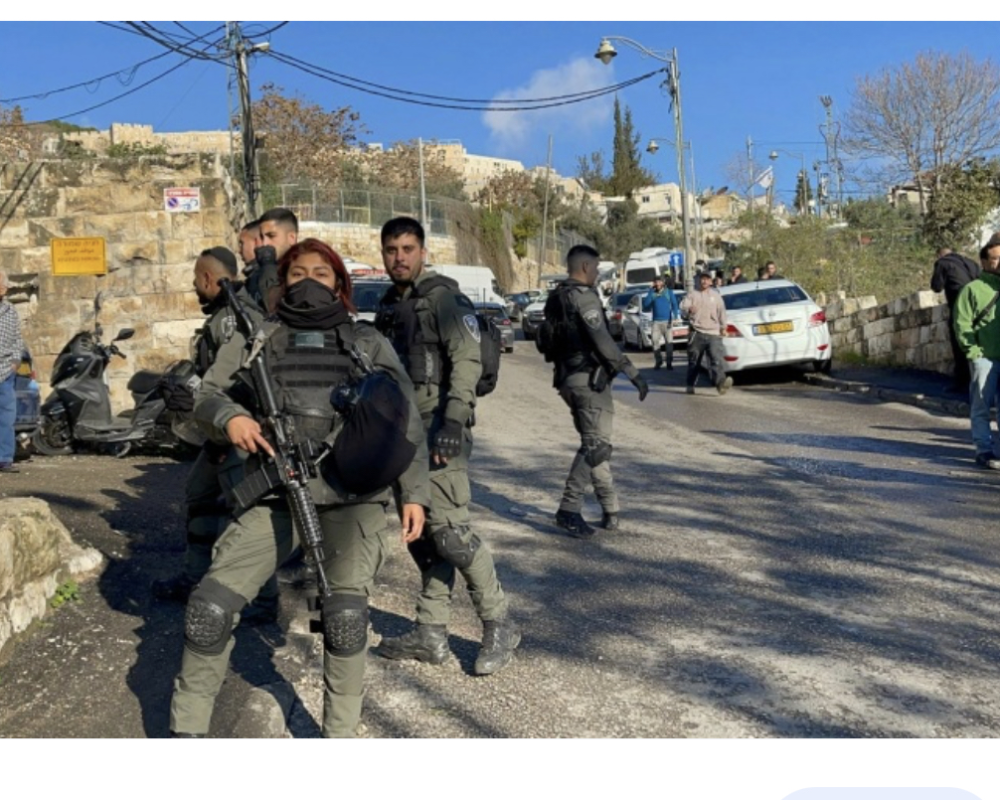 The EU calls to protect the Status Quo and the Holy Sites, including Christian ones. The special status and character of Jerusalem and its Old City must be preserved and respected by all.

The European Union Representative issues the following statement in agreement with the EU Heads of Mission in Jerusalem and Ramallah.

On December 27th, members of the Elad settler organisation, accompanied by Israeli police, took over a property in the area of Wadi Hilweh/Silwan which has been rented for decades by the Greek Orthodox Patriarchate to a Jerusalem tenant.

‏Biden: We will oppose any Israeli policy that jeopardizes two-state solution