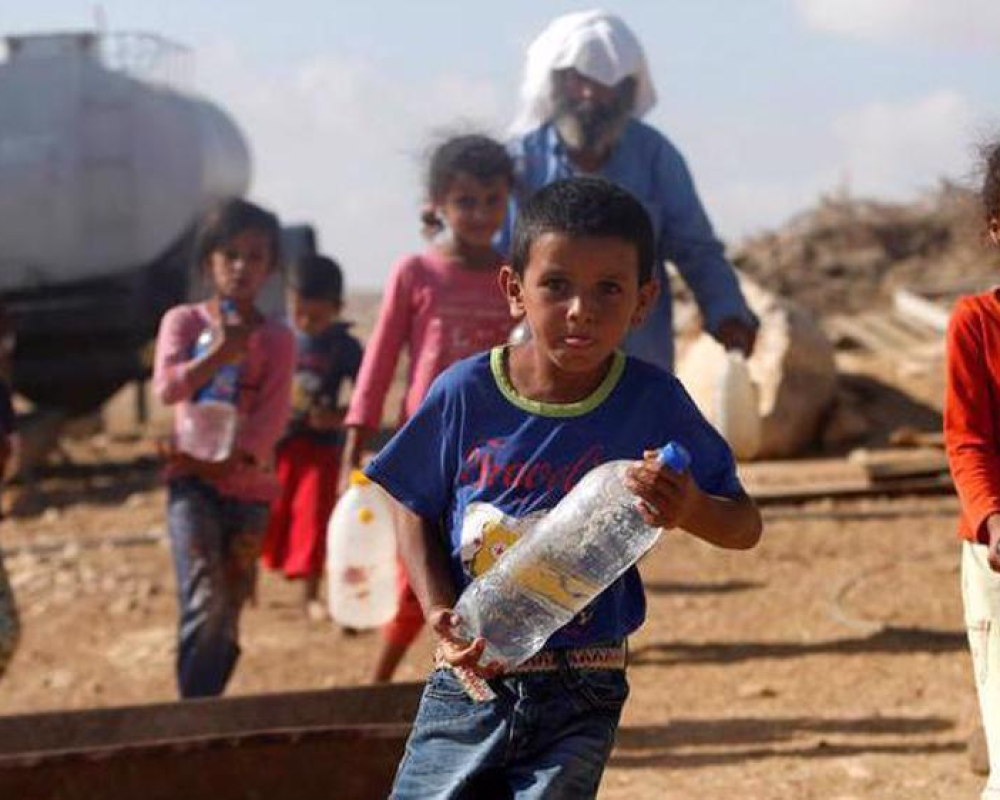 Israel has cut off water supply to an area in the occupied West Bank, leaving some 1,200 Palestinians without access to clean water.

According to local sources, the occupying regime forces blocked the main water supply line by welding stainless steel sheets and filling it with stones. As a result, Palestinian families were deprived of access to clean drinking water.

Hasan Mleihat, the supervisor of the al-Baidar Organization for Defending the Rights of the Bedouins, said al-Auja is one of the largest communities in the West Bank and its residents are a target of frequent assaults and violations by Israeli soldiers and settlers.

He further noted that such assaults are intended to displace the community and seize their water and land to expand settlement construction.

Previously, the media had reported that about 1,200 residents of the village of Masafer Yatta are facing the risk of displacement due to Israel’s occupation policies and the regime’s Supreme Court ruling.

Israel has severely restricted Palestinian access to water in the area, particularly that local water springs, including Ein al-Auja are located within Area C.

Local water springs are susceptible to dryness as a result of Israel’s control over water. Israel have set up huge wells over the local hot water basins, reducing the quantity of water flowing from the spring and causing destruction to thousands of dunums of agricultural land irrigated by the water spring.

As Palestinians suffer through chronic water shortages, Israeli settlers nearby enjoy unlimited quantities not only for drinking but for irrigating crops and wash their vehicles.

More than 600,000 Israelis live in over 230 settlements built since the 1967 Israeli occupation of the West Bank and East Jerusalem.

All Israeli settlements are illegal under international law. The UN Security Council has condemned Israel’s settlement activities in the occupied territories in several resolutions.

Palestinians want the West Bank as part of a future independent state with East al-Quds as its capital.

The last round of Israeli-Palestinian talks collapsed in 2014. Among the major sticking points in those negotiations. 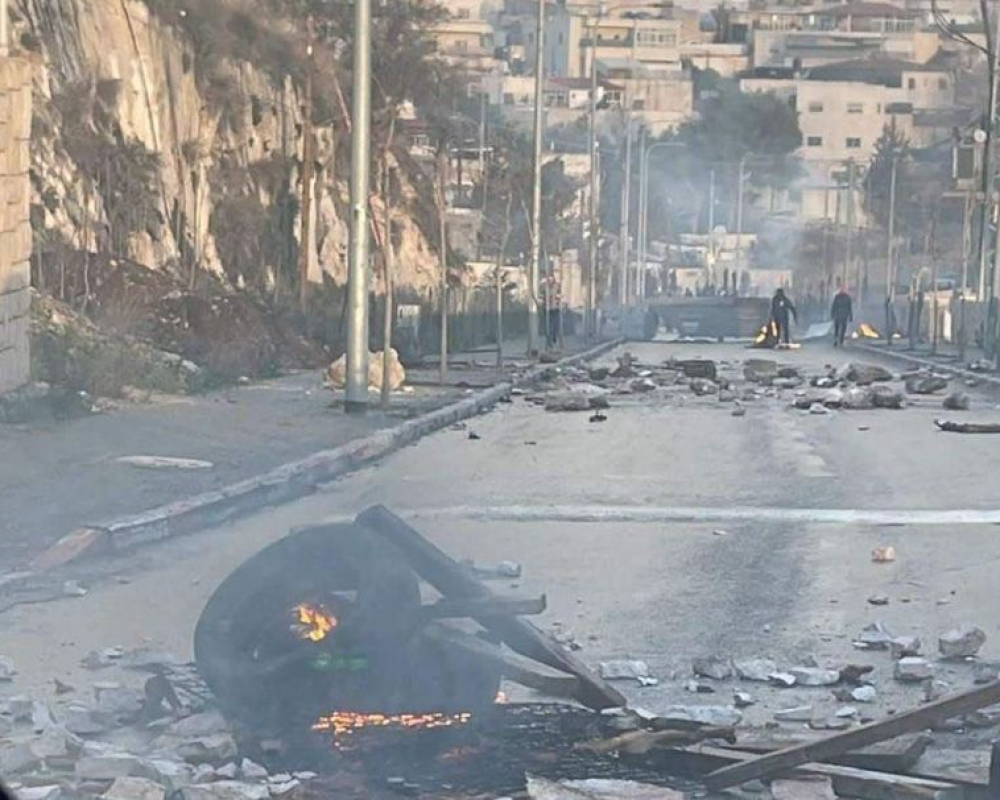 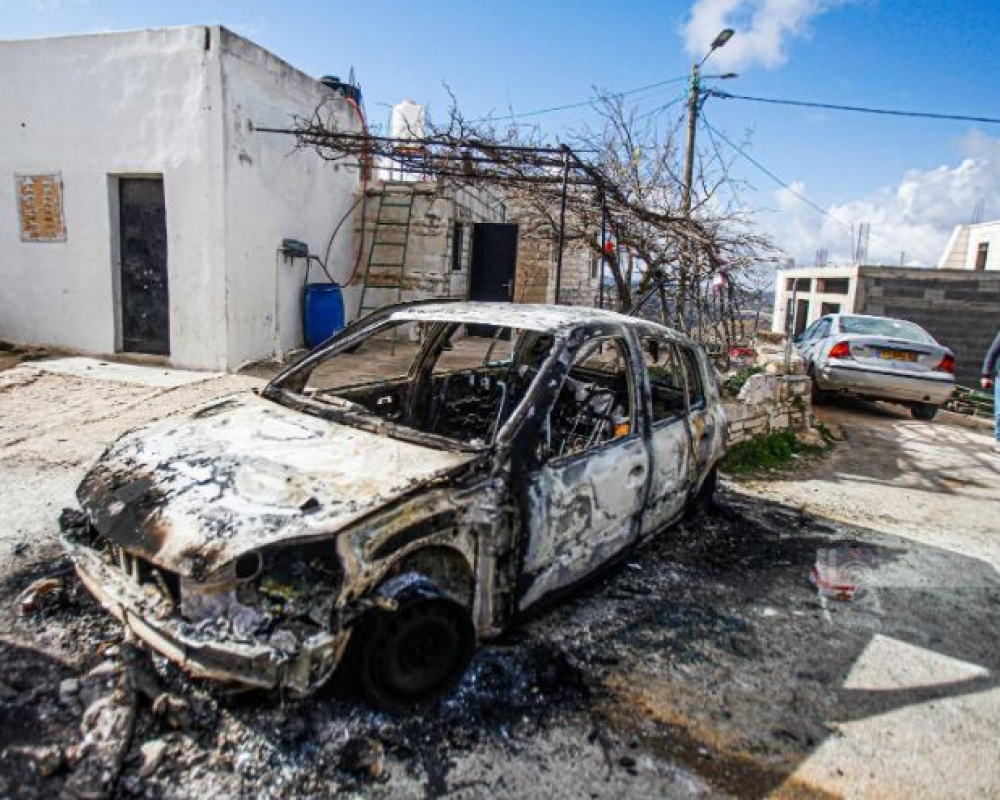 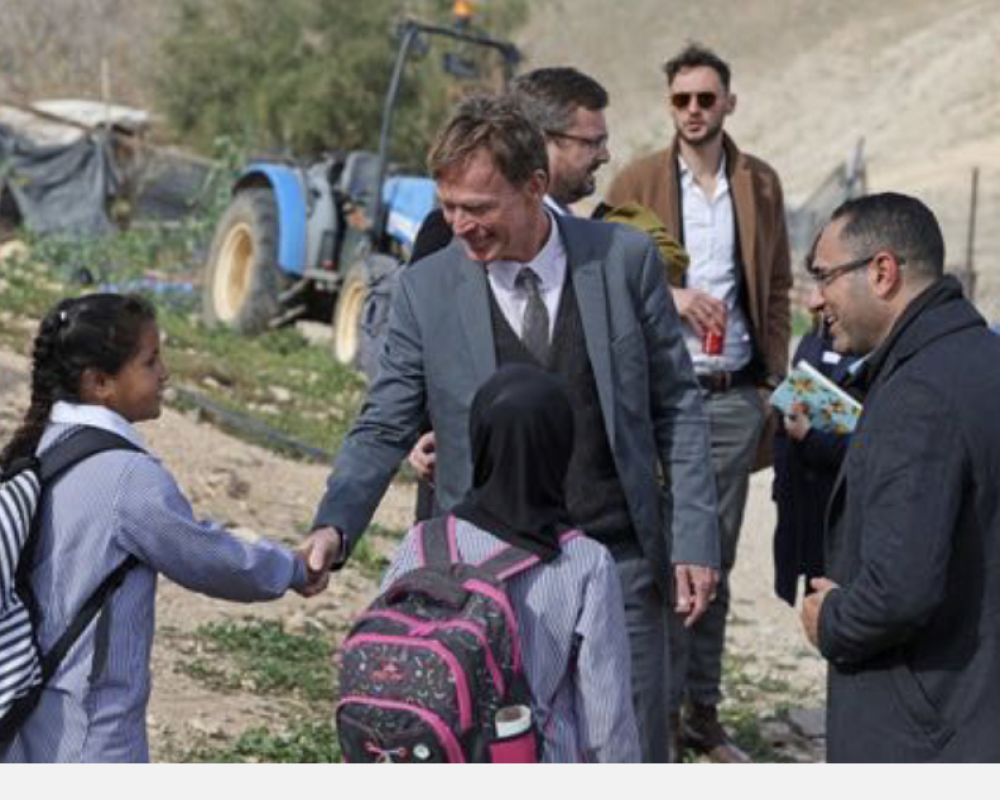 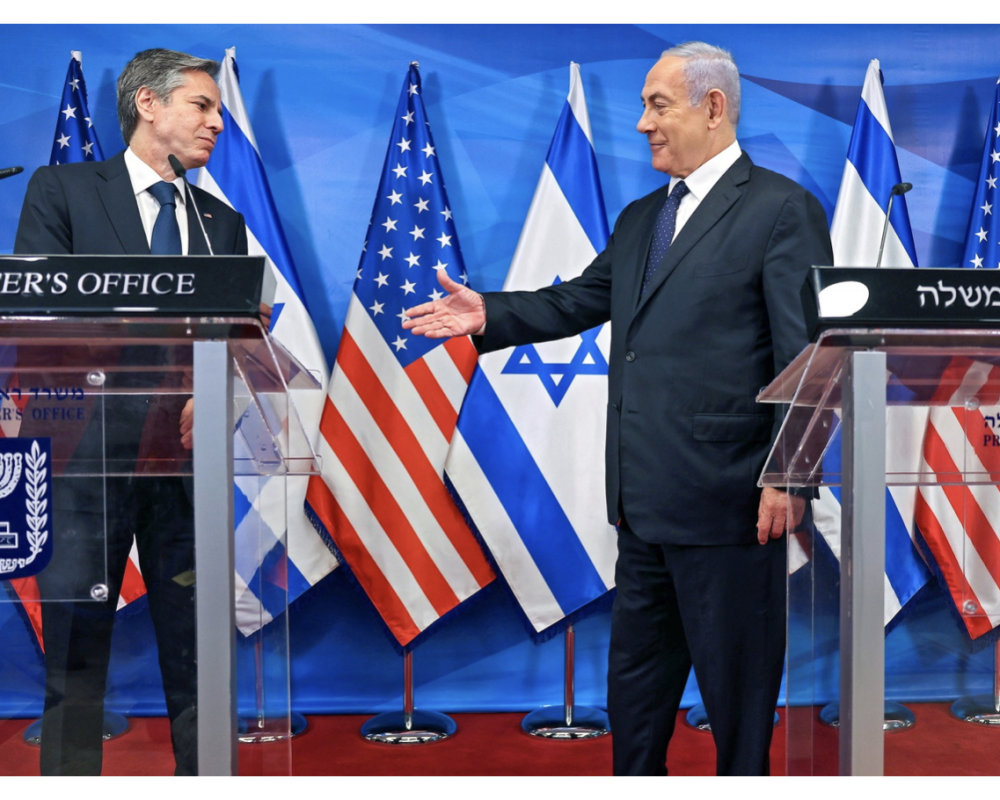 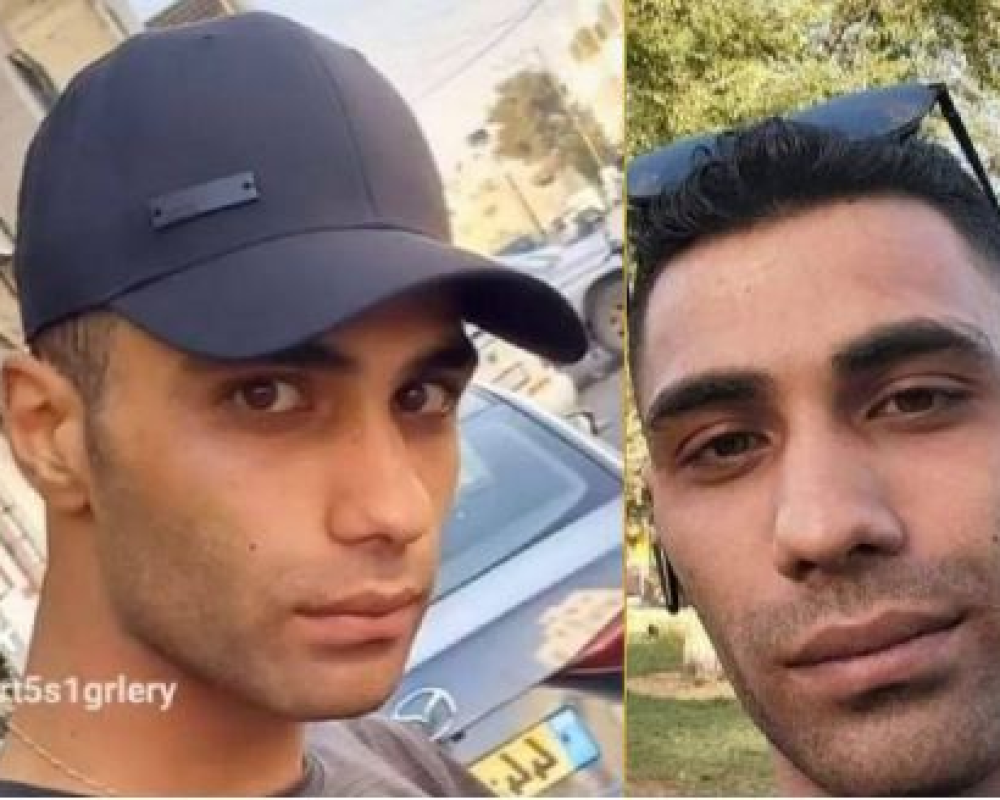