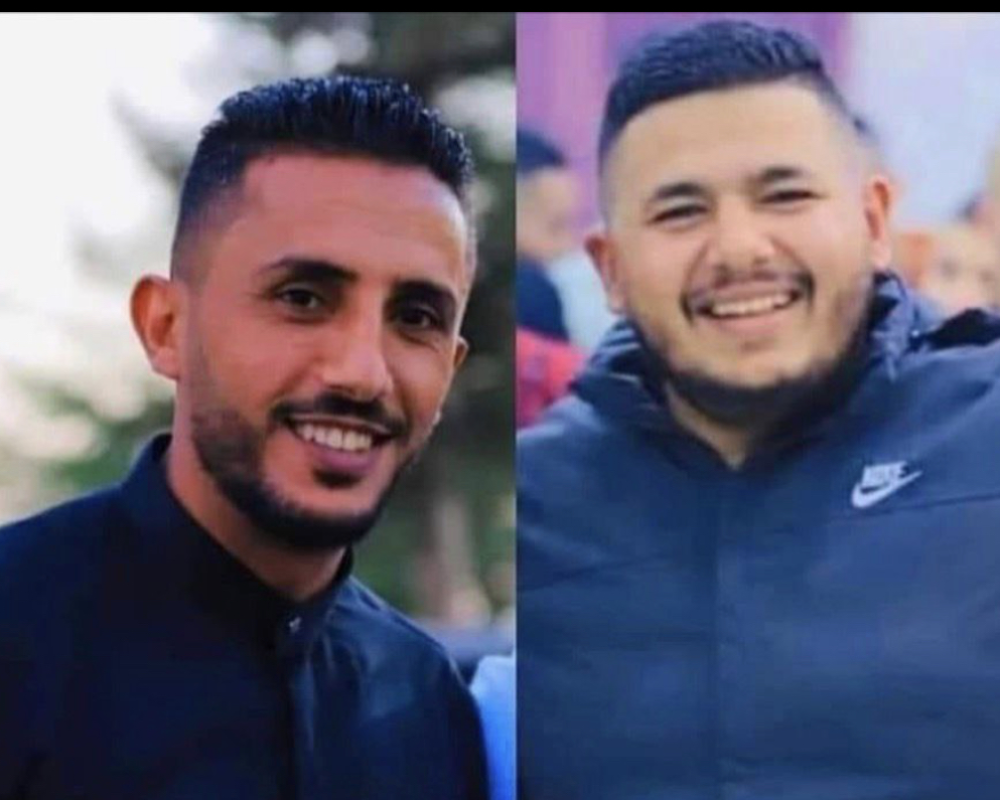 Two Palestinians were killed and a third injured tonight in an Israeli military raid on Jenin city and refugee camp, north of the occupied West Bank, according to medical sources.

Local sources said confrontations erupted between Palestinian residents and Israeli occupation forces soon after the latter raided the camp, during which two Palestinians were killed by Israeli gunfire.

At least four Palestinians were arrested by the attacking Israeli forces during the raid, two of whom were said attacked and rammed while on their motorbike by an Israeli military vehicle before they were arrested.

A one-day strike was announced in Jenin in morning of the two Palestinians killed by the occupation forces.

The latest figures bring up the number of Palestinians killed by the Israeli occupation forces since the beginning of the year to 210, including 158 in the West Bank and 52 in Gaza.