Russia, China slam Israel's 'disproportionate use of force' against Palestinians 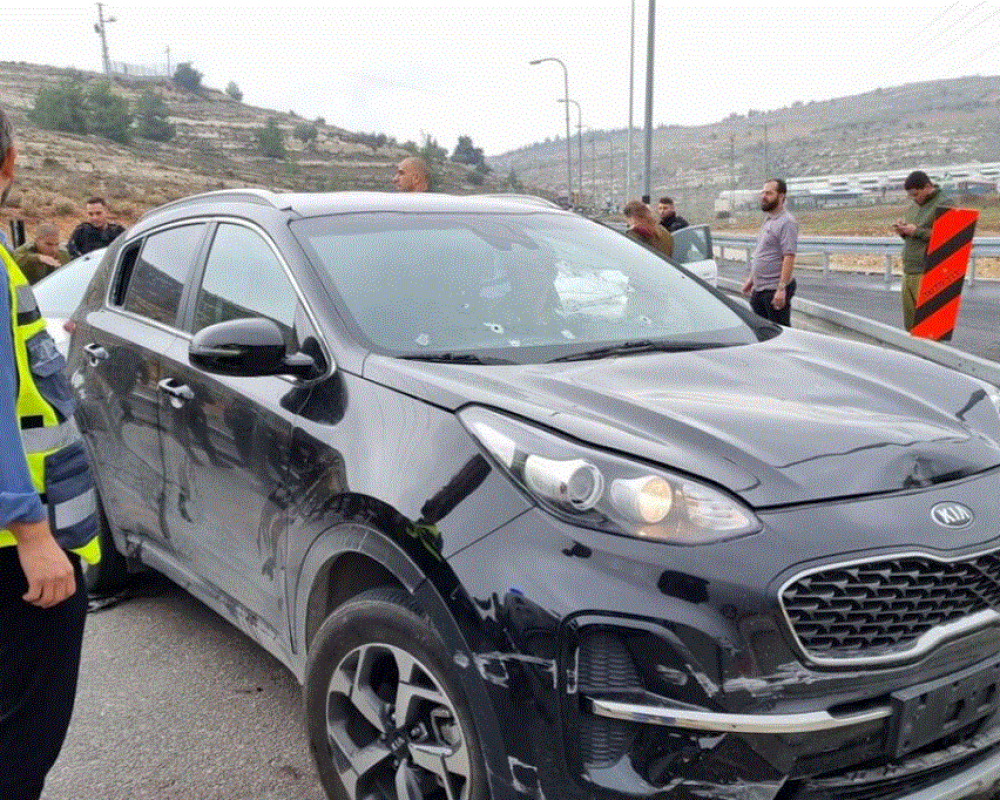 Speaking at a UN Security Council briefing on the situation in the Middle East, including the Palestinian issue, Russia's deputy UN ambassador Dmitry Polyanskiy slammed Israel'i regime's "disproportionate use of force" in the occupied Palestinian territories.

He also warned that the regime's "unilateral steps", including expansion of settlements, seizure of Palestinian property, demolition of Palestinian-owned housings, arbitrary arrests, violation of the status quo of al-Quds' holy sites continue to create "irreversible facts on the ground".

Polyanskiy further noted that Israeli regime's "arbitrary illegitimate actions reach beyond the limits of West Bank and Gaza and affect the neighboring Arab states, whose sovereignty was violated on numerous occasions", referring to Israeli strikes against Syria and Lebanon.

"The Palestinian problem is ... being driven out of the international agenda by the United States, who blocked the efforts of the Quartet of international intermediaries for the Middle East and precluded adoption of any meaningful decisions by the Security Council," he asserted.

Speaking at the same meeting, China's Ambassador to the UN envoy, Zhang Jun, also expressed his country "deep concern" about the deteriorating security situation in the occupied Palestinian territories.

Referring to 2022 being the deadliest year for Palestinians in the West Bank since 2005, Zhang said Beijing condemns "all indiscriminate attacks on civilians, deplores the grave violations against children, opposes the excessive use of force by security forces", and called for holding the perpetrators accountable.

The ambassador also referred to dire humanitarian and economic situation in the Gaza Strip, urging Israel to lift its 15-year blockade on the coastal enclave.

"We call on Israel to ease restrictions on the movement of people and humanitarian, reconstruction materials into and out of the Gaza Strip, to lift the blockade on Gaza as soon as possible, and to effectively create conditions for the development of Palestinian communities in the West Bank," said Zhang.

He also called for an end to Israeli settlement activities that he said is a roadblock in so-called two-state solution to the conflict.

"The continued expansion of settlement activities that encroach on the Palestinian land, swallow up Palestinian resources and violate Palestine's right to self-determination have made a contiguous, independent and sovereign state of Palestine even more elusive," he said.

"China urges Israel to cease all settlement activities and return to the right track of the two-state solution."

Israeli forces have recently been conducting overnight raids and killings in the northern occupied West Bank, mainly in the cities of Jenin and Nablus, where new groups of Palestinian resistance fighters have been formed.

198 organizations call on ICC to investigate Israeli crimes against Palestinians