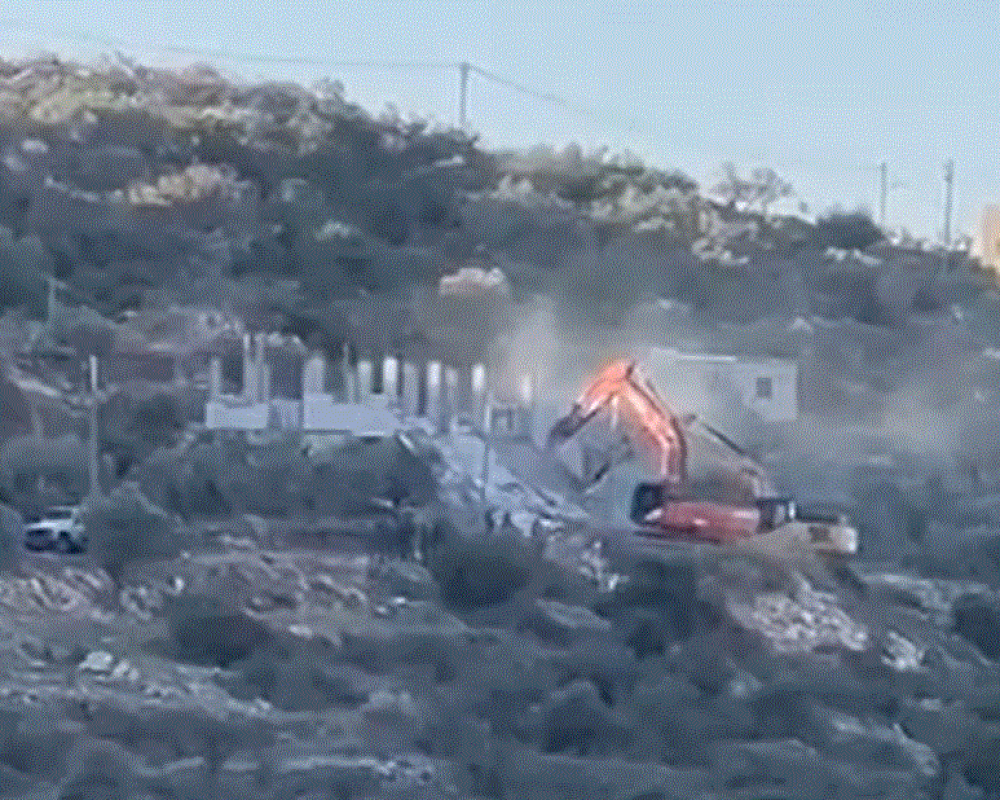 The Israeli occupation authorities today demolished a Palestinian-owned house in Kufr al-Dik town, in the north of the West Bank, that was still in the construction phase under the pretext it was built in Area C of the occupied West Bank, according to a local official.

Kurf al-Dik mayor, Mohammad Naji, that an Israeli army force accompanied by two bulldozers broke into the western part of the town and demolished a two-story, 180-square-meter house owned by a local resident.

Israel claims the house was built without a permit in Area C, which is under full Israeli military rule. Israel never issues permits for Palestinians to build in Area C, which makes up more than 60 percent of the area of the occupied West Bank.