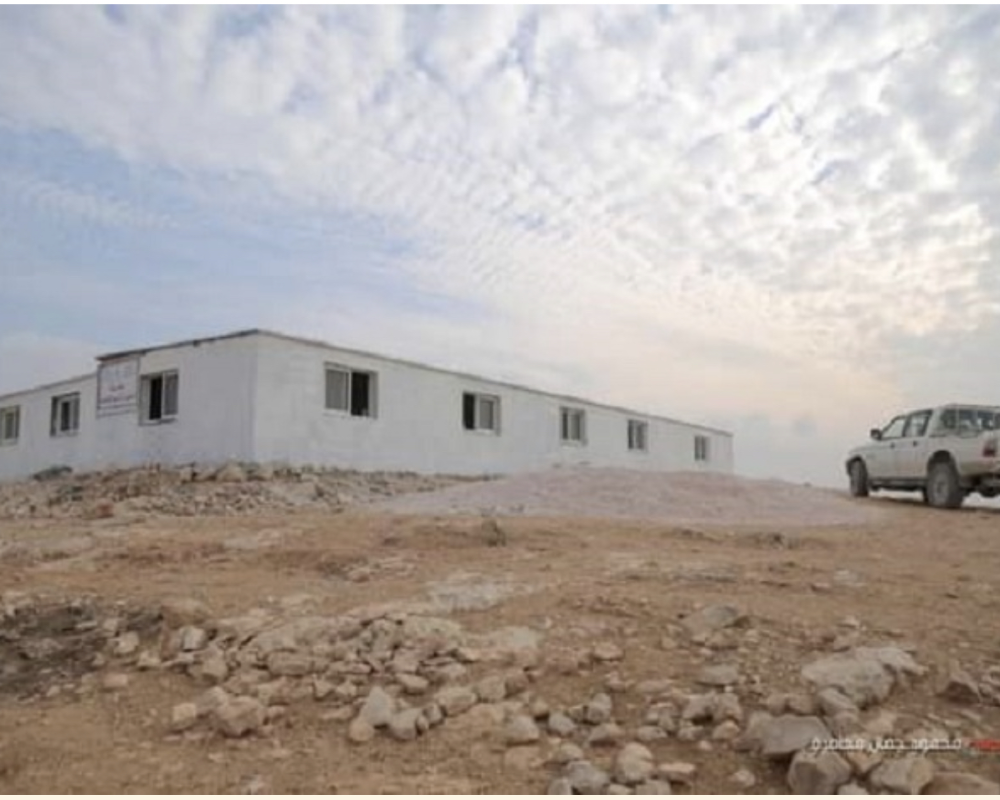 The European Union (EU) said today that it was appalled by news of the Israeli demolition of a donor-funded school in Masafer Yatta in the south of the West Bank.

“Appalled by news that ISF (Israeli Security Forces) demolished the donor-funded Isfey school in Masafer Yatta in occupied Palestinian territory, one day after a diplomatic visit by several EU member states,” said the EU in a tweet. “Palestinian children’s right to education must be respected.”