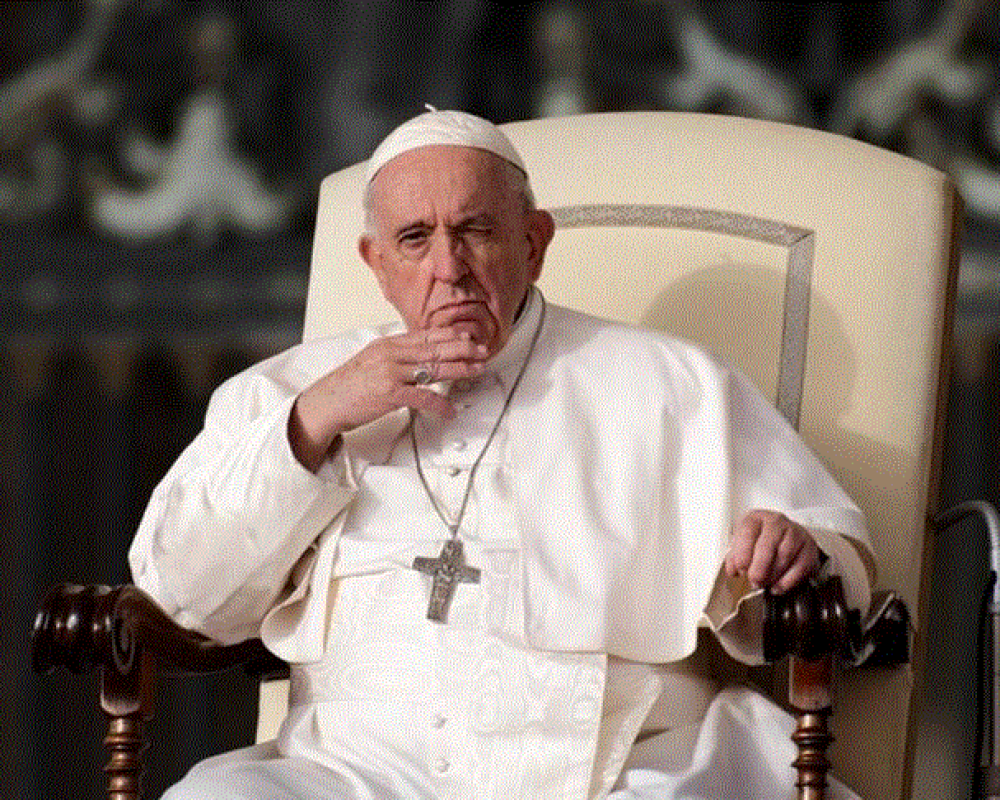 In a mass yesterday in the northwestern Italian City of Asti, Pope Francis recited prays for the 21 Palestinian victims of the fire in the northern Gaza Strip, as well as for an end to war.

Describing the time we live in as "a famine of peace", Pope Francis urged people to think of the many places in the world engulfed by war.

He also turned his thoughts to the tragic fire last week in Jabalia refugee camp in Gaza, which killed at least 21 people, 10 of them children.

"We pray for the families of the victims," he said. "May the Lord receive into heaven those who lost their lives and comfort that population so tired by years of conflict," adding, "Let’s give ourselves something to do and continue to pray for peace!"

198 organizations call on ICC to investigate Israeli crimes against Palestinians

Russia, China slam Israel's 'disproportionate use of force' against Palestinians