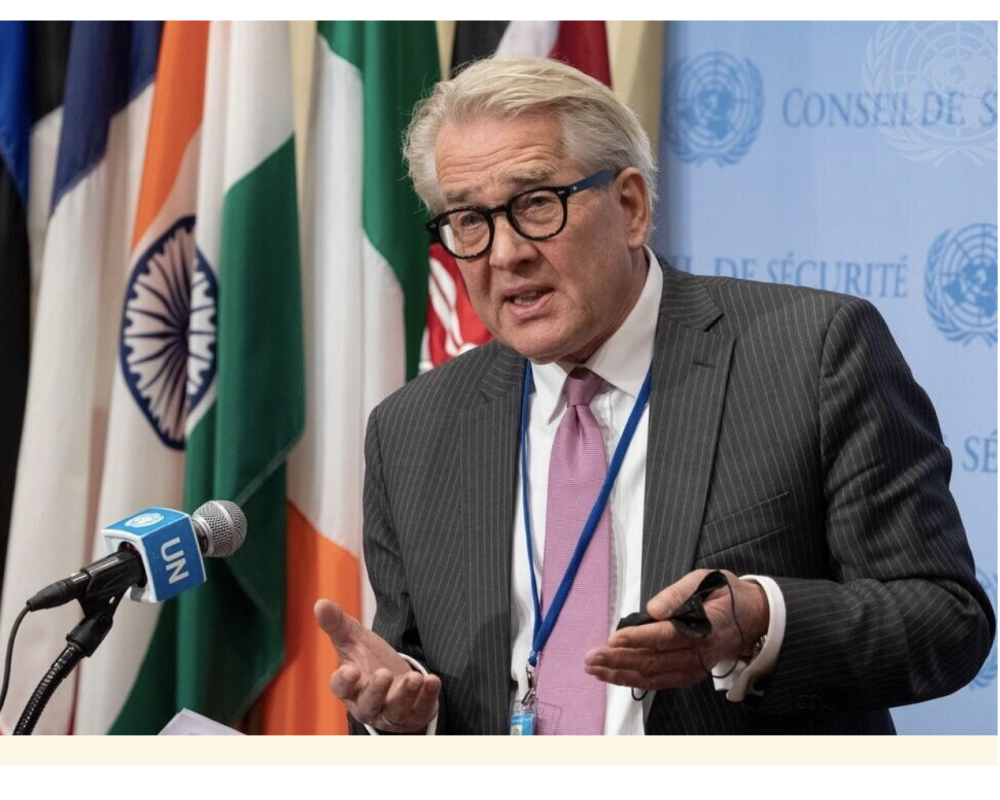 NEW YORK /PNN / United Nations Special Coordinator for the Middle East Peace Process, Tor Wennesland, has condemned the attacks carried out yesterday by extremist Israeli settlers in and around the old city of Hebron in the occupied West Bank.

Wennesland said in a tweet, “I condemn today’s violent attacks by Israeli extremists against Palestinian residents in the Old City of Hebron. Such acts may aggravate an already tense environment.”

He pointed out that “all have a responsibility to act against extremists & to speak out against all acts of violence and incitement.”