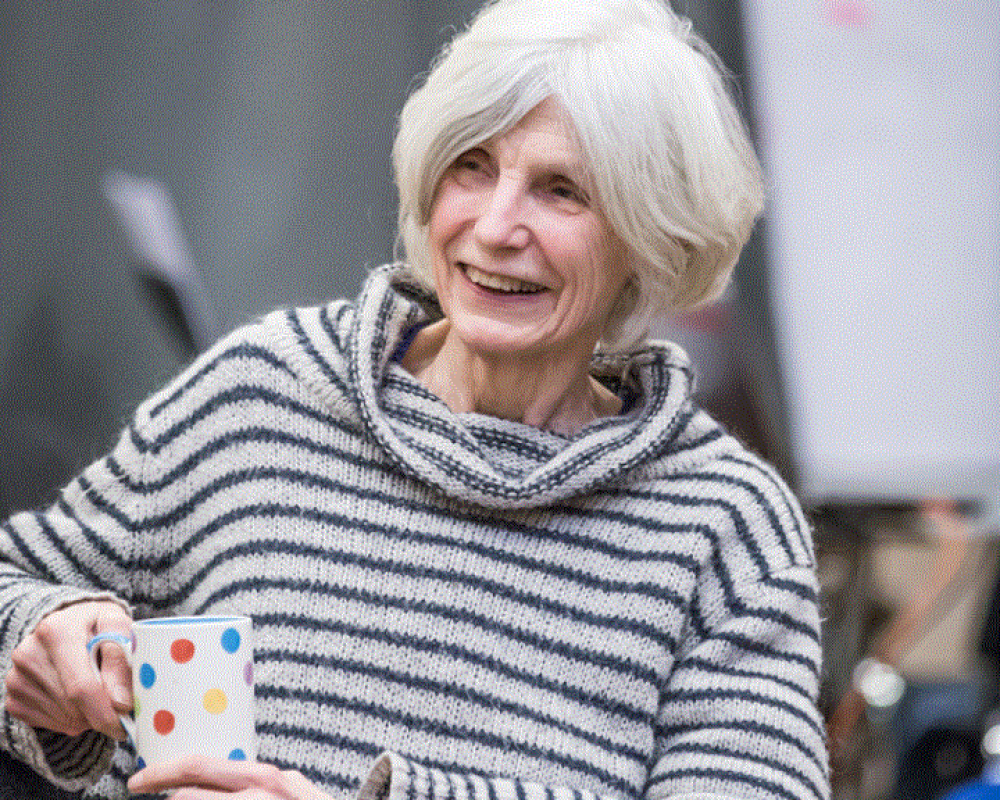 More than 170 actors, writers and producers have accused the jury of the 2022 European Drama Prize in Germany of “modern-day McCarthyism” after it withdrew a Lifetime Achievement Award from renowned British playwright Caryl Churchill over her support for Palestinian rights.

Churchill was awarded the European Drama Prize in April this year, only for the decision to be rescinded in October based on Churchill’s support for the Palestinian-led Boycott, Divestment, Sanctions (BDS) movement.

“Caryl Churchill deserves the highest international awards for a lifetime of game-changing work in the theatre,” said Dame Harriet Walter. “To withdraw any honor because of her political views is a dishonorable act reminiscent of McCarthyism.”

Pointing to a series of similar attacks on artists and scholars in recent years, the letter states that “this [latest] attack on freedom of conscience… raises urgent questions about a pattern of intimidation and silencing in Germany, and beyond.”

“For the Schauspiel Stuttgart to rescind its prestigious award is irresponsible, illiberal and ignorant; the decision reeks of the very fascism it affects to oppose,” said Mike Leigh.

Announcing the withdrawal of the award, the jury also repeated claims that Churchill’s play ‘Seven Jewish Children’ could come across as ‘antisemitic’ – something Churchill rejected, saying “A political play has made political enemies, who attack it with slurs of antisemitism.”

Dominic Cooke, who directed the play in 2009, said: “Drawing attention to Israel’s human rights abuses and its illegal occupation of Palestinian territory is not antisemitic, it is legitimate protest. We must defend artists’ right to comment on it, and on any other abuse of power in the world, without their being subject to defamatory abuse.”

This major new intervention also drew support from Sir Geoffrey Bindman KC, who stated that the withdrawal of the award on the grounds of Churchill’s “support for BDS plainly violates her right to freedom of expression protected by Article 10 of the European Human Rights Convention. It is wrong and the award should be unconditionally restored to her.”