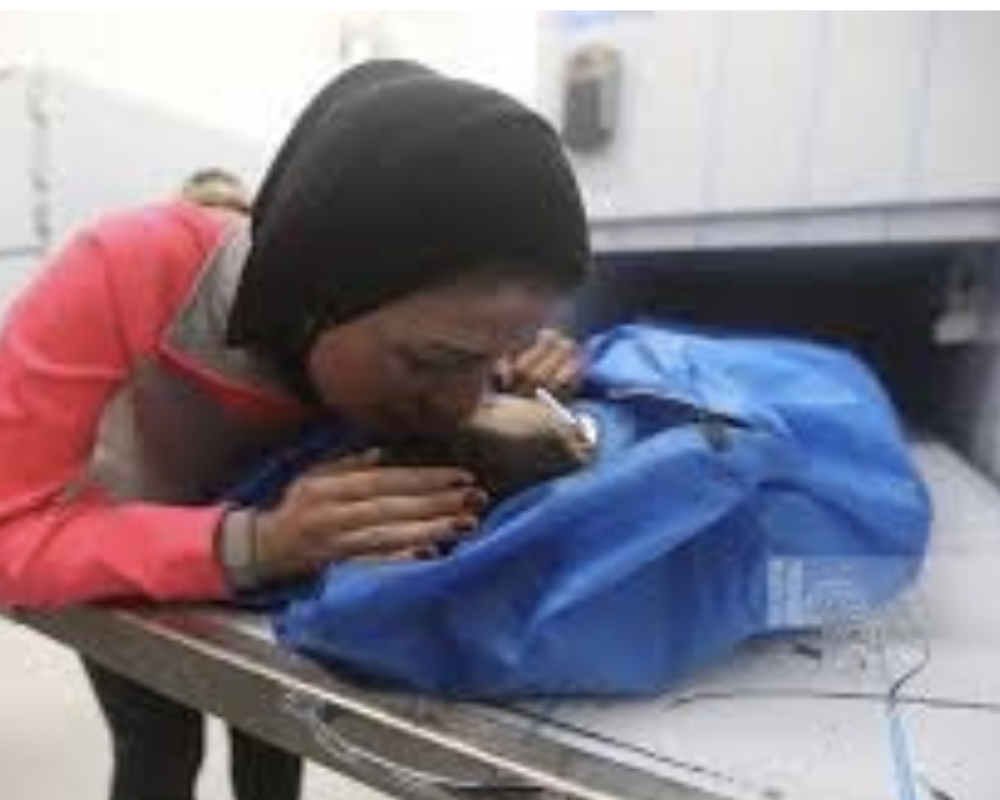 The European Union called for a swift investigation into the killing of Palestinian teenager, Fulla Masalmeh who was to celebrate her 15th birthday today, but was tragically killed by gunfire from Israeli soldiers near Ramallah yesterday.

“Israel, as party of the CRC, must ensure the rights of children, including ensuring their protection, care and dignity – and right to life. This incident should be swiftly investigated and accountability ensured,” it said.

In 2022, so far 32 children have been killed by Israeli forces in the West Bank, in many instances through what appears to be excessive use of lethal force, said the statement.

The EU expressed its deepest condolences to the family of Masalmeh.

Also the United Kingdom today urged the Israeli authorities to launch a thorough and transparent investigation into the killing of Palestinian teenager, Fulla Masalmeh, by Israeli forces’ fire yesterday in Ramallah.

The UK stressed that it continues to urge for self-restraint in the use of live ammunition by Israeli forces.

21 killed, many more injured in a huge fire north of Gaza