Girl, 19, shot and killed by Israeli soldiers near Ramallah 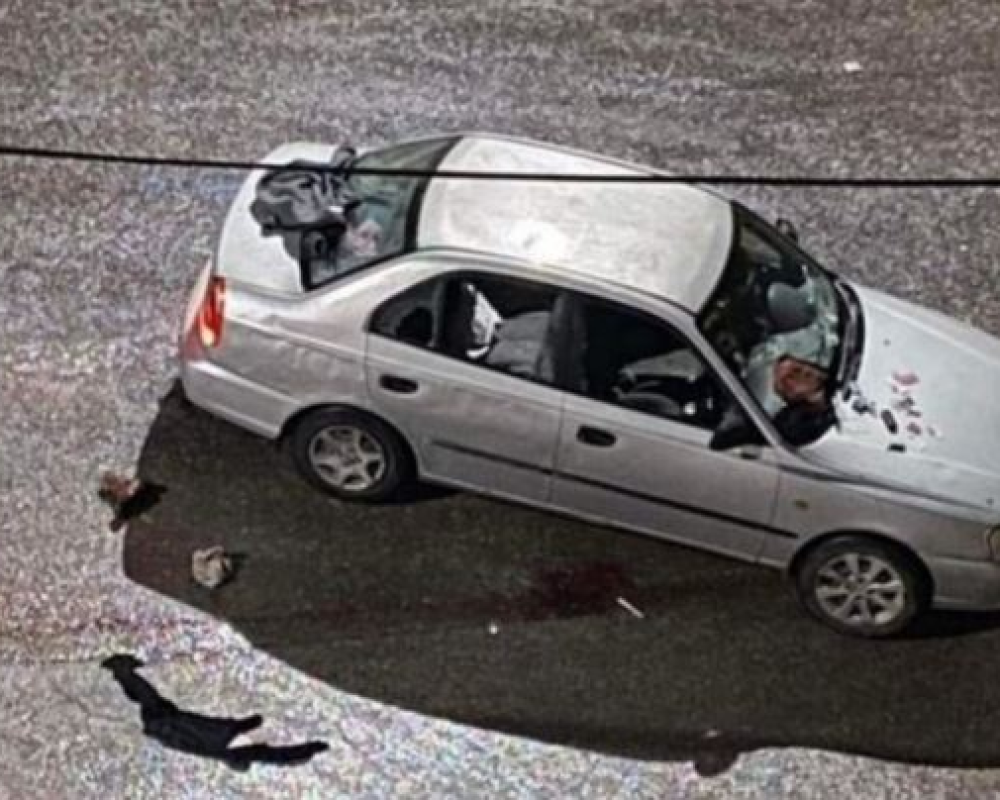 A 19-year-old Palestinian girl from the town al-Dahriyeh in the south of the West Bank was shot and killed this morning near Ramallah, according to the Ministry of Health.

It said the girl, Sana al-Tal, was shot in the head by soldiers during a raid of the town of Beitunia, west of Ramallah.

Palestinians said the soldiers opened fire at a car in Beitunia without any apparent reason killing al-Tal and injuring another passenger who was detained by the army.