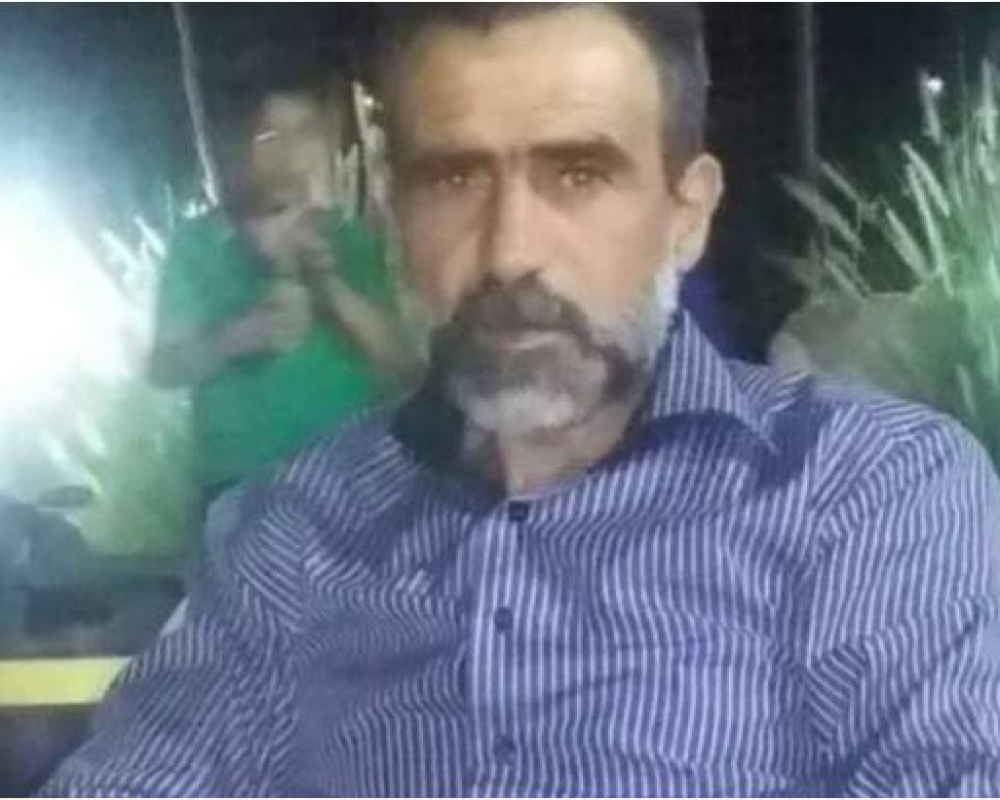 Israeli forces have Wednesday shot dead a Palestinian man at the entrance of the village of Beit Ur, to the west of the occupied West Bank city of Ramallah.

Local sources said that Habes Abdul-Hafeez Rayyan, 54, from the town of Beit Duqqu, northwest of the occupied city of Jerusalem, was killed after Israeli soldiers shot him near the military checkpoint at the entrance of the said city.