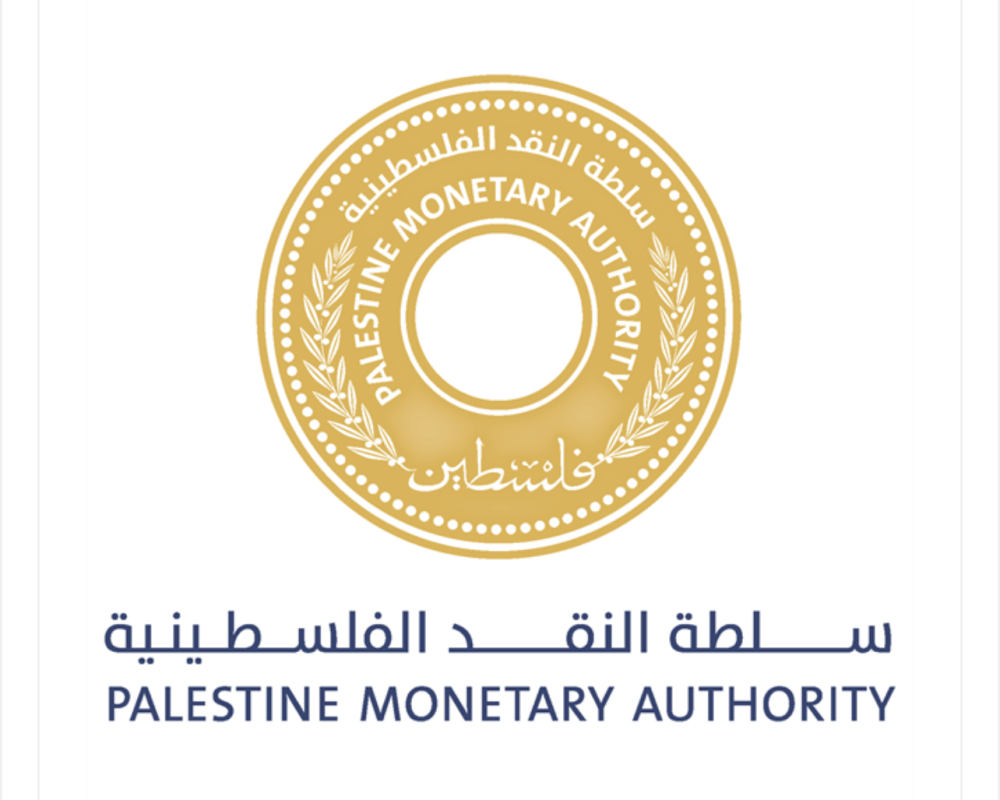 The PMA Business Cycle Index (PMABCI) for October 2022 improved in the West Bank but dropped in the besieged Gaza Strip, according to the Palestine Monetary Authority (PMA).

PMA said in a press release that PMABCI revealed that the overall index for Palestine has improved from -5.0 points in September to -4.3 points in October after its increase in the West Bank and despite its decline in Gaza Strip.

In general, firms’ owners in the West Bank indicated to an increase in production and sales levels, as well as in inventory. At the same time, their expectations were negative about production levels for the next three months.