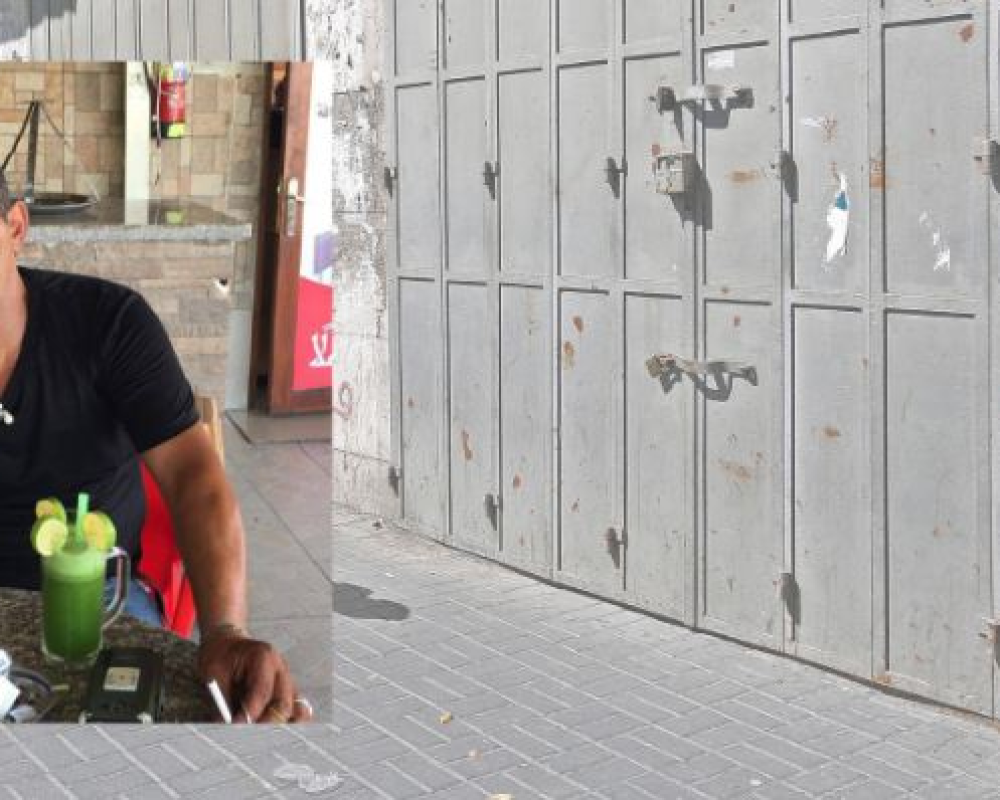 Palestinians in the town of al-Eizariya, east of the occupied city of Jerusalem, Monday observed a general strike in mourning of a Palestinian resident killed by Israeli forces yesterday in Jericho.

All shops, schools and other institutions were closed in mourning of the Israeli killing of Barakat Moussa Odeh, 49.

Odeh succumbed to the wounds he sustained from Israeli gunfire near the Nabi Moussa junction, south of Jericho.

Israeli forces claimed that Odeh rammed his car into the soldiers, injuring five of them.