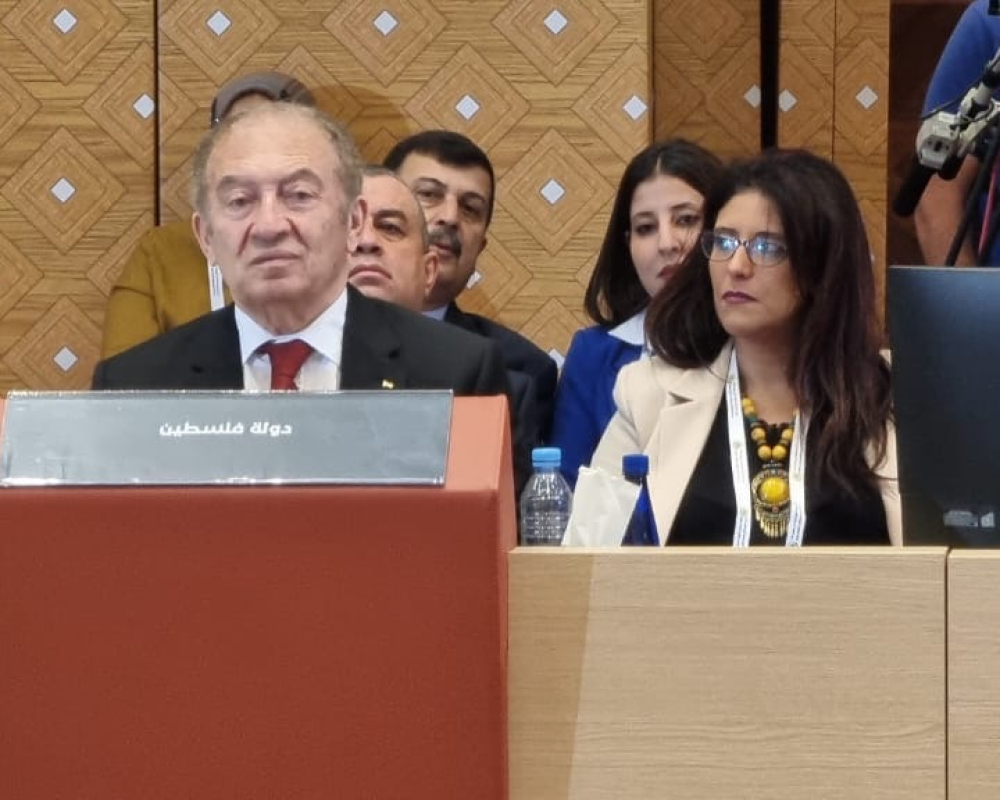 Algerian Minister of Trade and Export Promotion Kamel Rizek today told his Palestinian counterpart Khaled Osaili during a meeting on the sidelines of the Economic and Social Council session in the Algerian capital that his country is willing to grant the State of Palestine preferential treatment in trade.

The two sides discussed strengthening cooperation between their countries, particularly in pharmaceutical products intended to treat incurable diseases, such as cancer and tumors.

They also discussed means of joint cooperation and mechanisms to raise the volume of trade between their two countries and to establish investment partnerships that would benefit their economies.