Palestine’s UN Ambassador: 75 years after Nakba, Palestinians still wait for their turn to be free 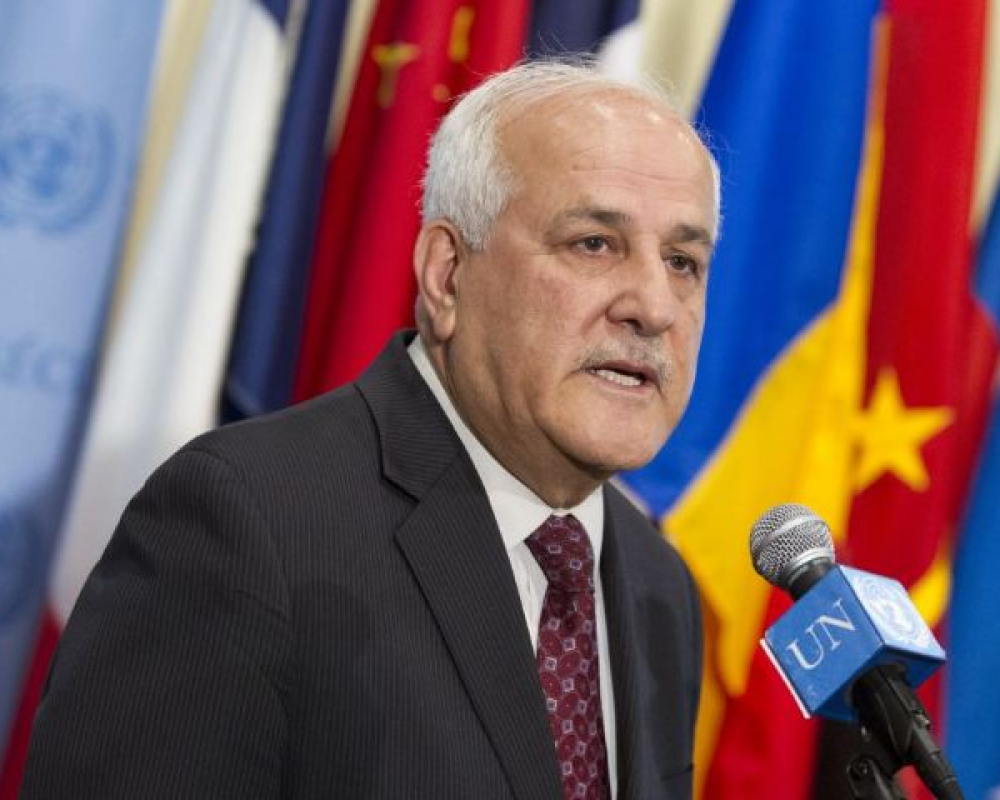 Palestine’s Permanent Ambassador to the United Nations Riyad Mansour said today that 75 years after the Nakba, the Palestinian people still need to wait for their turn to be free.

Speaking before the UN Security Council Open Debate on the Question of Palestine, Ambassador Mansour said, “75 years after the Nakba, the Palestinian people still need to wait for their turn to be free. Every liberation movement we fought side by side with is now an independent state.”

“What would you do if your country was occupied, if your land was stolen, if your people were oppressed…Revisit your own history, what did you do?”, Mansour questioned, urging the international community to ask the International Court of Justice to make a factual and legal determination on Israel's perpetual occupation of the land of the State of Palestine.

He continued, “What does it mean to be in favor of the two-state solution and then allow the occupying power a veto right over our right to self-determination, over recognition of our State and over our membership in this organization?”

At a time when Israel is trying to destroy the State of Palestine, the Palestinian diplomat said, “the role of the Security Council is to protect it or you would be effectively abandoning the two-State solution altogether.”

He added, “We come asking for international protection for our people, a protection they are entitled to. If this protection is not afforded, and if the aggression against our people continues, what is the expected result?”

Mansour expressed worries that “the Security Council is drifting away from every determination it made and from our common objective. You invested so much time and effort, so much resources to advance the two-State solution. Will you stand idly by while Israel destroys it?”

He reminded the Council that its mission is not only to determine the way forward, but to make sure that “States embark on it and keep moving forward till they reach the destination. It is not to adopt resolutions and allow for their breach over decades.”

“If the Council is unable or unwilling to do so, it is the responsibility of the General Assembly to determine what actions need to be undertaken in support of the right of the Palestinian people to self-determination and just and lasting peace,” the Palestinian diplomat stressed.

“Oppressed peoples do not just surrender. Nor do they wait for their oppressor to one day finally decide to do the right thing. Especially when everything around them confirms their oppressor has no intention to change course.”

He concluded, “The Palestinian people will be free. One day or the other. One way or the other. We chose the way the world told us was best. Do not let Israel prove you wrong. For our sake…and theirs.” 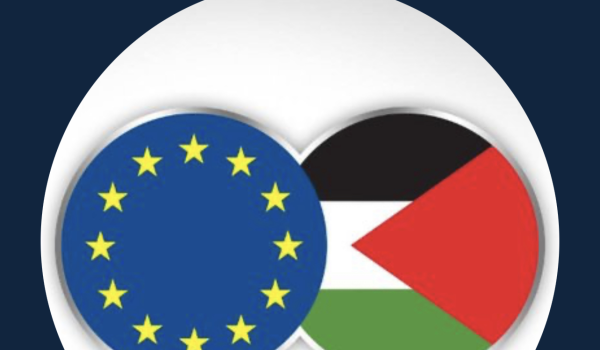 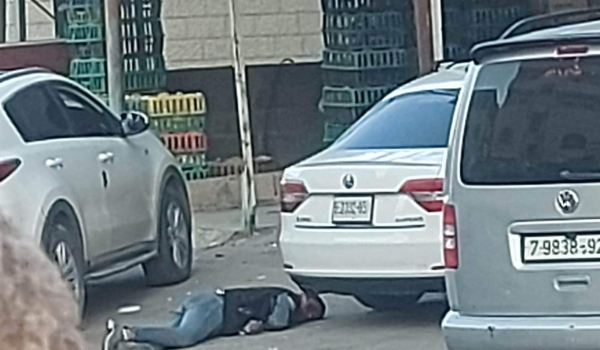 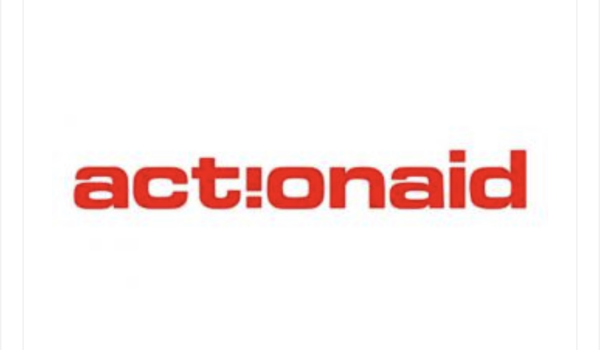 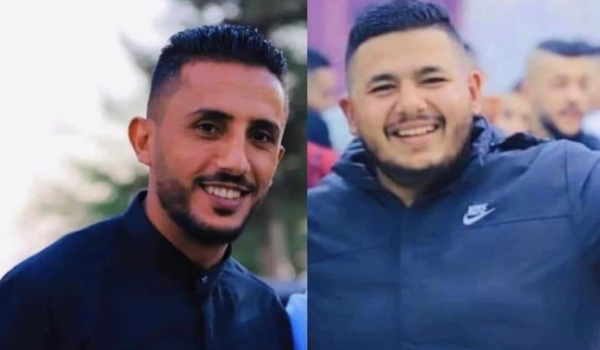 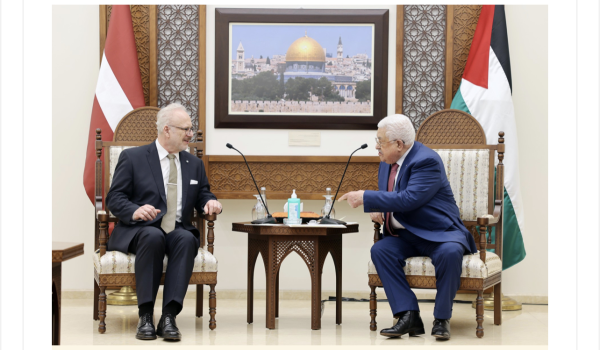