Israel has detained over 135,000 Palestinians since Oslo Accords: Advocacy group 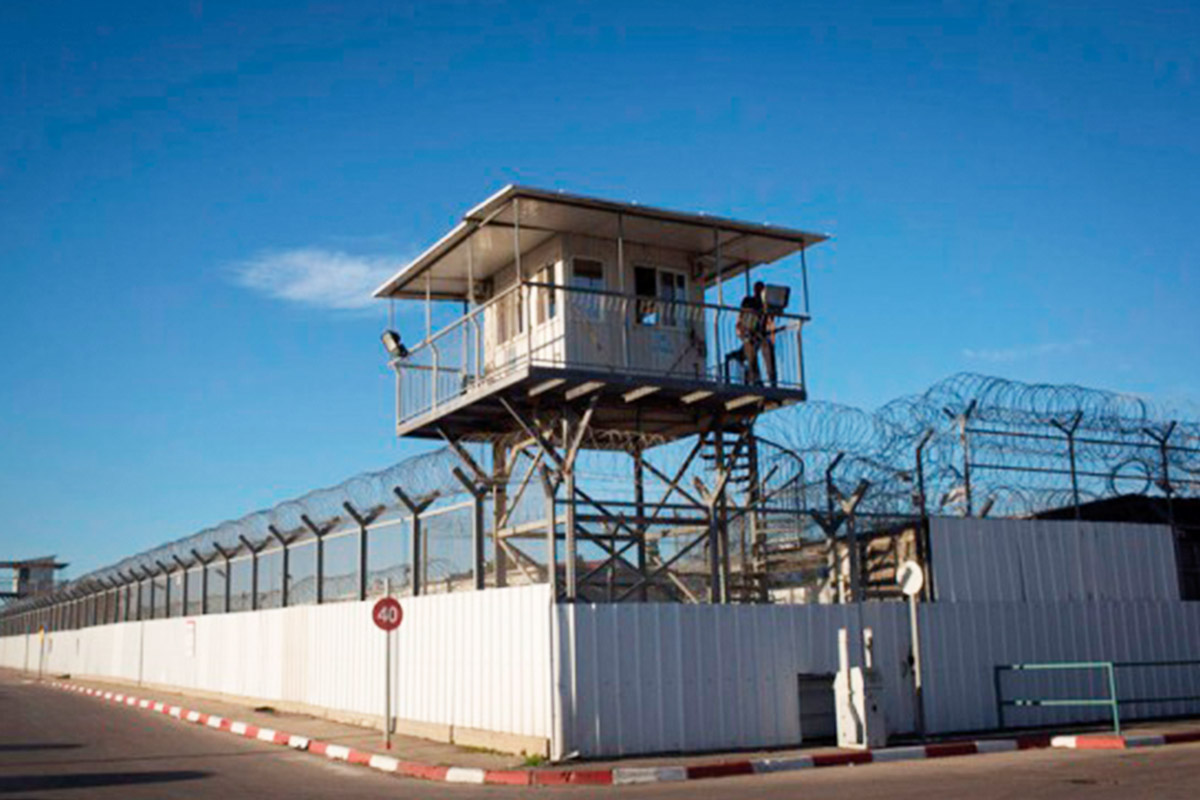 A prisoners’ advocacy group says the Israeli regime has detained more than 135,000 Palestinians since the signing of the Oslo Accords on September 13, 1993.

In a statement released on Tuesday, the Prisoners Affairs Commission (PAC) said that some 20,000 children and 2,500 women had also been among those detained by Israeli forces during that span of time.

The Israeli regime has persisted in detaining Palestinians from all segments of the society, the statement said, adding that a number of ministers and hundreds of academics, journalists, and staff from civil society and international organizations had been arrested.

Israeli authorities never complied with their obligations to release prisoners in line with the Oslo Accords and all the subsequent agreements.

According to all the testimonies obtained, all prisoners had been subject to various forms of physical or psychological torture and cruel treatment.

Elsewhere in the statement, the commission said that Israeli authorities had also discussed and passed a large set of laws and legislation to undermine the prisoners’ legal status and rights.

Israeli authorities use torturous techniques even after transferring Palestinian detainees for interrogation and then to detention centers. The group has also recorded various injuries endured by the Palestinian detainees, some of whom were shot by the Israeli military.

Palestinian prisoners are held for lengthy periods without being charged, tried, or convicted, which is in sheer violation of human rights. Advocacy groups describe Israel’s use of the so-called administrative detention as a “bankrupt tactic” and have long called on Israel to end its use.

The Israeli Prison Service (IPS) keeps Palestinian prisoners under deplorable conditions, lacking proper hygienic standards. Prisoners have also been subjected to systematic torture, harassment, and repression all through the years of Israel’s occupation of the Palestinian territories.

The statement comes on the 29th anniversary of the inking of the agreements in 1993, which marked the first time the Israeli regime and the Palestine Liberation Organization (PLO) recognized each other.

The Gaza-based Hamas resistance movement has called on the Palestinian Authority (PA) to revoke the so-called Oslo Accords and end any kind of cooperation with the occupying Israeli regime, stressing that “comprehensive resistance” is the only way to realize the rights of the Palestinian people.

The resistance movement said on Tuesday that the disgraceful accords had jeopardized the Palestinian cause, brought about further restrictions for the Palestinians, and failed to stop Israel’s colonial projects and Judaization schemes across the occupied territories.